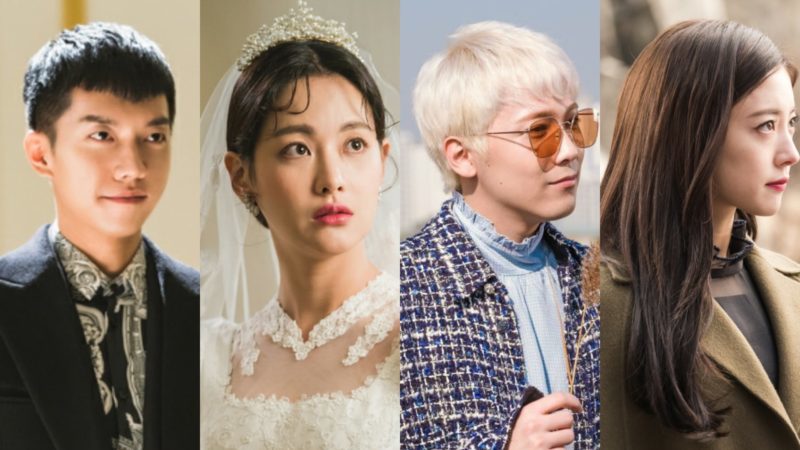 “Hwayugi” Cast Picks Their Favorite Scenes From The Drama

Lee Seung Gi chose two scenes as the most memorable ones for him.

Lee Seung Gi explained his reason for choosing that scene, saying, “Until then, Son Oh Gong had been regarding Jin Sun Mi lightheartedly, and this was the scene where he showed a genuine side of himself for the first time.”

The second scene Lee Seung Gi chose was the scene when Son Oh Gong and Jin Sun Mi shared a “geumganggo activation kiss” in the library of the bookkeeping demon. That was the scene that confirmed that she is the only one who could call him to her side, and she initiated a kiss first with the excuse to activate the geumggango (magical bracelet).

Lee Seung Gi shared, “Before then, the affection had been one-sided for Son Oh Gong, but in this scene, they confirmed their feelings for each other. The viewers gave them the nickname ‘geumganggo couple’, and I think this is the scene that best fits that.” 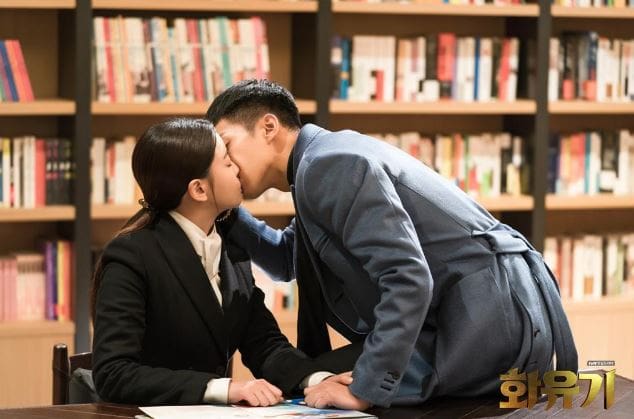 Oh Yeon Seo chose the scene where Jin Sun Mi was shot in the old era only to wake up in the movie theater. During that episode, Jin Sun Mi was trying to find a kimono-wearing girl who happened to be an evil spirit. Jin Sun Mi did find her in the end, but she also got shot. However, Son Oh Gong saved her, and when she woke up, she was in the movie theater with her favorite strawberry ice cream wearing a green dress with him by her side.

Oh Yeon Seo said, “This was a new experience and it was fairy-tale-like and wonderful how she woke up in a movie theater after all of that.” 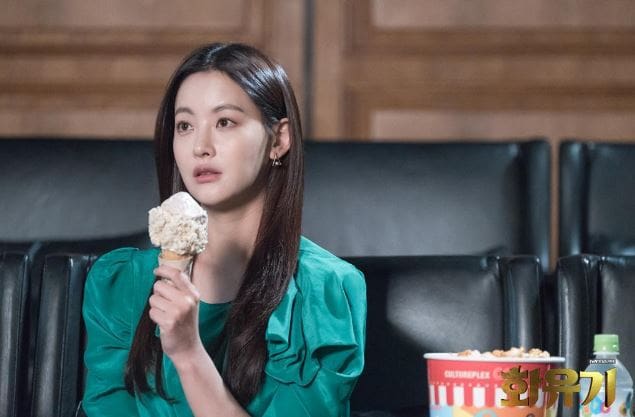 FTISLAND’s Lee Hong Ki picked the part where P.K (Lee Hong Ki) attempted to feed Jin Sun Mi to dying Bu Ja (Lee Se Young). Despite the fact that he was going to be punished, P.K took the risk of tricking Jin Sun Mi into the van where Bu Ja was so that she could feed on her and come back to life.

Lee Hong Ki shared, “I think P.K only thought of Bu Ja in this scene. He was cool for risking his life and trying to save her. This was a scene where P.K’s feelings for Bu Ja could be felt most desperately.” 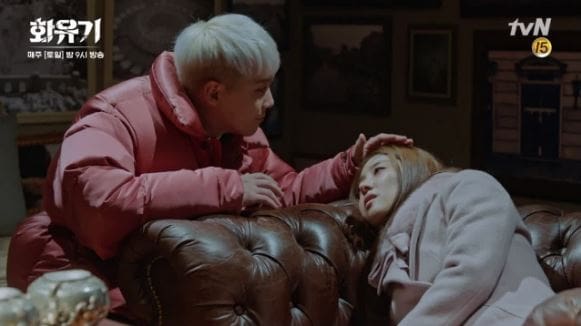 Lee Se Young, who plays both the zombie Bu Ja and evil priestess Ah Sa Nyeo, said her favorite scene is the one where Bu Ja tells Son Oh Gong she wants to disappear when she’s at her prettiest. In that episode, Son Oh Gong found out P.K put Jin Sun Mi in danger in order to save Bu Ja. Son Oh Gong bluntly told Bu Ja that this will keep happening and advised her to disappear before she becomes a monster. A few days after that, Bu Ja confessed to Son Oh Gong that she found out who had killed her but didn’t wish to get revenge against him. Instead, she expressed her wish to disappear before she becomes an evil spirit. Bu Ja held out a rose and said, “I would like to disappear when I’m pretty like this.”

Lee Se Young showed sympathy for her character as she said, “I was heartbroken by the situation Bu Ja was in. I felt more pitiful for her kind heart that she doesn’t want to get revenge against the one who killed her. I remember I cried so much to the point of suffering during the scene where I had to act as Bu Ja saying good-bye to P.K who adored her a lot.” 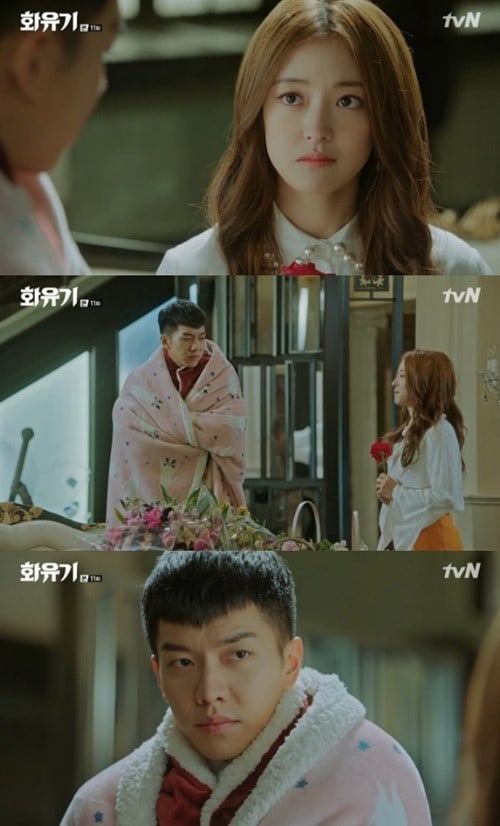