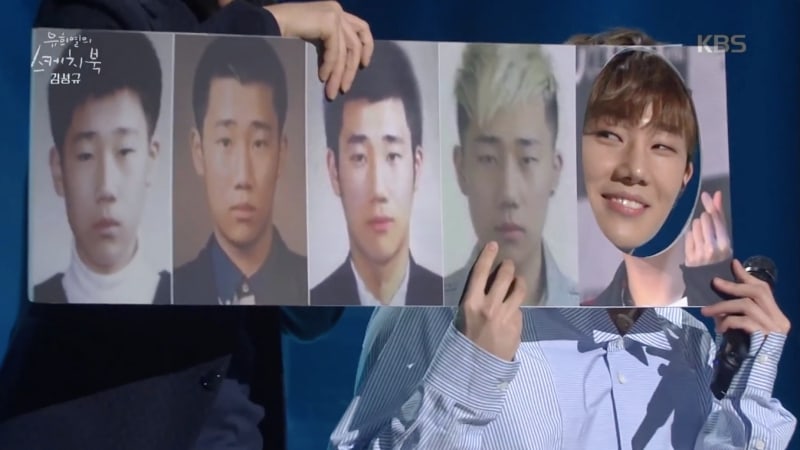 It seems like INFINITE’s leader Sunggyu is either a vampire or has found the fountain of youth, considering that his looks haven’t changed over the years.

On the March 3 episode of “Yoo Hee Yeol’s Sketchbook,” host Yoo Hee Yeol told Sunggyu that he always looks the same whenever they meet. He then revealed photos of Sunggyu’s unchanging physical appearance during his transition from childhood to adulthood. The photos showed that the INFINITE member had remained the same throughout elementary, middle, and high school.

Yoo Hee Yeol expressed his shock that Sunggyu had maintained his fresh, youthful looks from his elementary school days. However, he pointed to Sunggyu’s middle school photo and jokingly asked, “But what happened to you in middle school? I think I saw someone like this in a drama before. I think it was ‘Prison Playbook,'” causing everyone to burst into laughter. 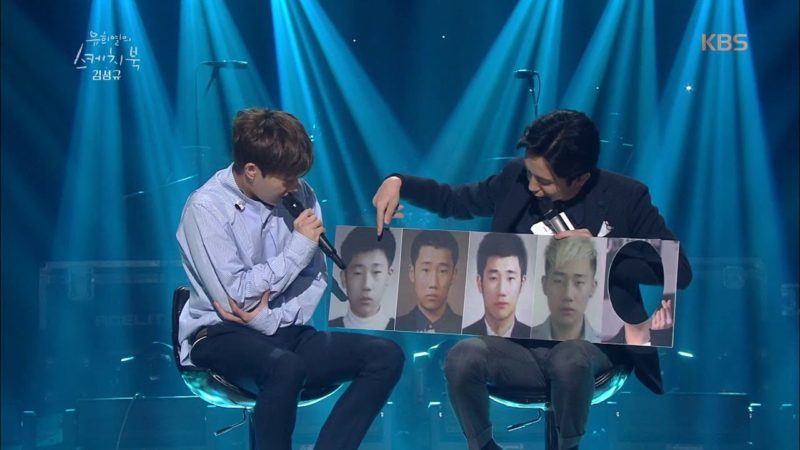 INFINITE
Sungkyu
Yoo Hee Yeol's Sketchbook
How does this article make you feel?