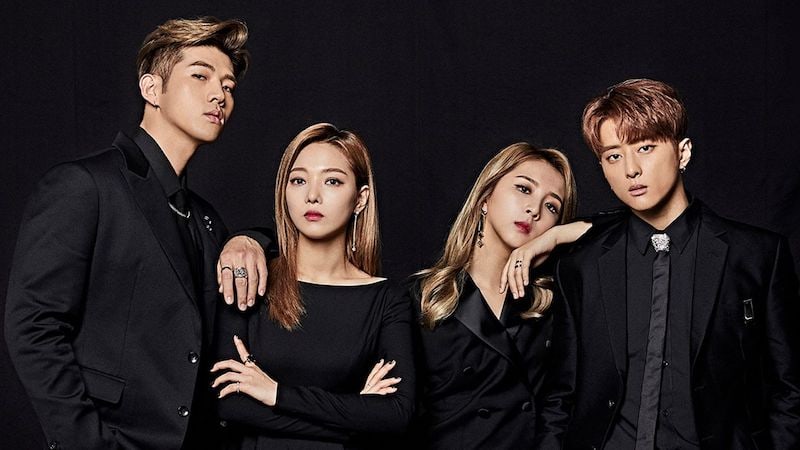 KARD revealed their tight schedule for the next few months.

In April, they will be going to Indonesia and Australia for the first time as part of their overseas tour. On April 14, they will be meeting up with fans in Jakarta, while on April 26 and April 29, they will be in Melbourne and Sydney respectively.

KARD will also be performing in Austin, Texas at SXSW 2018, which starts on March 12.