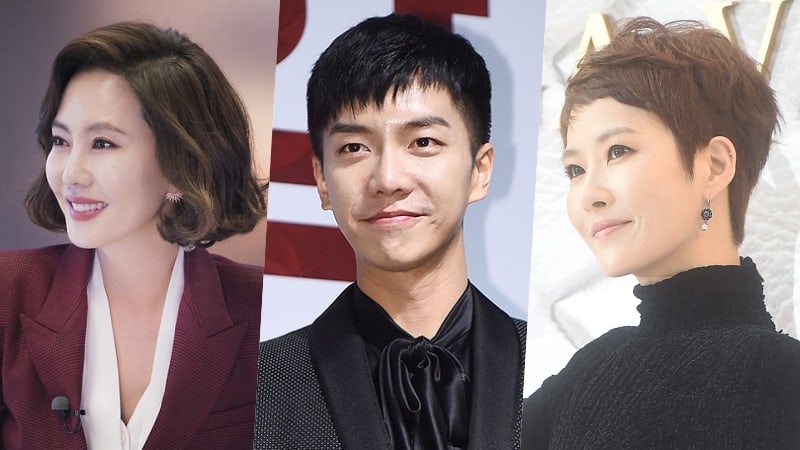 The rankings were determined through a data analysis of the media coverage, participation, interaction, and community indexes of 100 actors who appeared in dramas that aired between February 2 and March 3.

In spite of the fact that her new drama “Should We Kiss First” only began airing in late February, Kim Sun Ah still managed to claim the third spot on the list with a brand reputation index of 4,495,070. Her co-star Kam Woo Sung followed her at fourth place, with an index of 4,436,730.