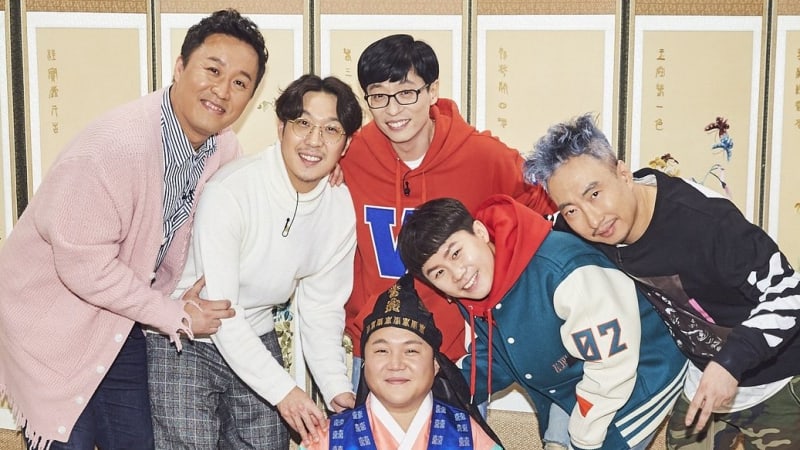 According to Nielsen Korea, the March 4 episode of the variety show scored an average viewership rating of 10.8 percent. Although “Infinite Challenge” recorded higher ratings last week, when it aired the second half of its “ToToGa 3” H.O.T. special, the show still dominated its time slot and achieved the highest ratings of any variety show aired on Saturday.

KBS 2TV’s “Immortal Songs” came in at second place, with average viewership ratings of 6.7 and 9.7 percent. SBS’s “100 Year Guest” took third with ratings of 5.4 and 7.8 percent, while KBS 2TV’s “Battle Trip” followed with an average rating of 3.7 percent.