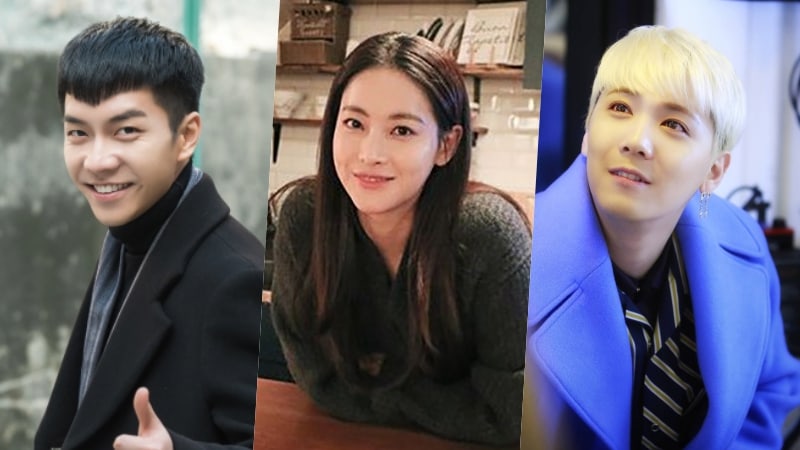 With tvN’s “Hwayugi” coming to an end on March 4, the cast said their goodbyes and took a nostalgic look back at the drama ahead of its finale.

Lee Seung Gi remarked, “I feel regretful and bittersweet [about the drama ending]. However, I gave it my all until the very end, so I have no regrets.”

He went on to thank the writers and directors of the drama, saying, “I feel grateful that they made it possible for me to make my return to the small screen through such an awesome production.”

Lee Seung Gi also specifically thanked his co-star Cha Seung Won. “I think [my character] Son Oh Gong was able to shine because of Cha Seung Won, who played the role of Woo Ma Wang,” he said. “I would like to sincerely thank the actors who appeared with me in the drama, as well as the staff who worked hard behind the scenes.”

Oh Yeon Seo commented, “The drama ‘Hwayugi’ and the character of Jin Sun Mi were new challenges for me that I hadn’t taken on before. So I think the drama will remain in my memory for a long time.”

She also expressed her gratitude for the cast and crew, saying, “I would like to give my sincere thanks to the director, writer, and the staff who suffered together with us on set during this all-too-cold winter. I was happy during the time I spent working with my senior and junior actors, and I want to thank the viewers who gave ‘Hwayugi’ their love from the beginning until the very end.” 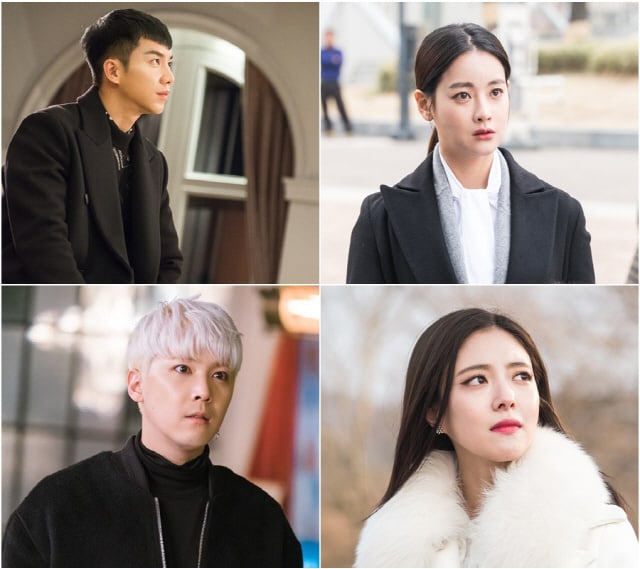 In a statement released through his agency, FTISLAND’s Lee Hong Ki remarked, “‘Journey to the West’ [the classic novel on which ‘Hwayugi’ is based] might be familiar, but ‘Hwayugi’ is unique material, so I had fun acting [in the drama]. I enjoyed being able to act together with great actors. I also want to tell the staff members that they really suffered and worked hard to create this production even in freezing weather.”

Actress Lee Se Young also mentioned the cold weather during filming. “I feel both grateful and sorry to the many staff members and actors who worked hard starting in October through the cold days of winter. Because I’m an actor who is still lacking in many ways, I inevitably have some regrets about this drama, but I will continue to work hard and try to show you my improvement. I sincerely thank everyone who tuned in.”

Are you sad to see the drama end? Leave your thoughts below!

If you haven’t already started watching “Hwayugi,” you can check out the first episode here: