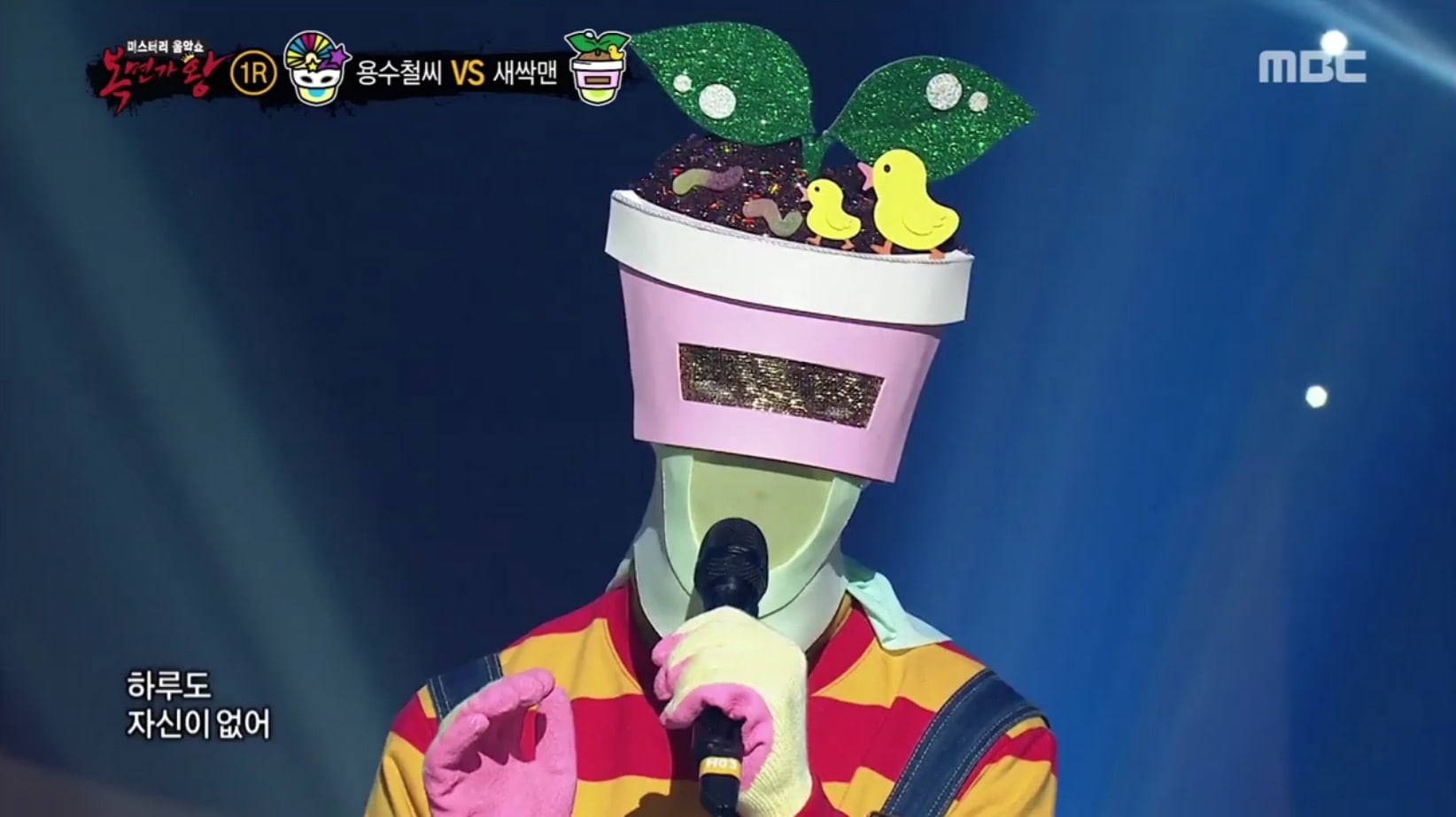 On the March 4 episode of MBC’s “King of Masked Singer,” the identity of “Braird Man” was revealed.

In Round 1, Braird Man and Mr. Spring went head-to-head with a duet of Sung Si Kyung’s “You Made Me Impressed.”

The victory went to Mr. Spring and Braird Man took off his mask while singing his solo song, DJ DOC’s “Dances with DOC.”

Unmasked, he revealed his identity to be Han Hyun Min, the up-and-coming top model. The young model increased his profile in both South Korea and around the world after being chosen as one of the most influential teens of 2017 by TIME magazine and speaking up against racial discrimination in South Korea. 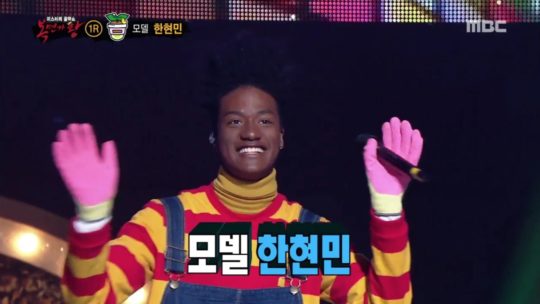 “I usually can’t sing in front of other people,” Han Hyun Min said. “If my older brothers told me to sing, I would always say I can’t, but I think that this opportunity gave me a lot of confidence. I’m shy because I’m not very sociable, but I think that in overcoming this mountain, it helps to climb as many as possible. ‘Radio Star’ was Cheonggyesan Mountain, ‘Ask Me Anything’ was Suraksan Mountain, and ‘King of Masked Singer was Dobongsan Mountain.”

You can watch the latest episode of “King of Masked Singer” on Viki below:

Han Hyun Min
The King of Mask Singer
How does this article make you feel?