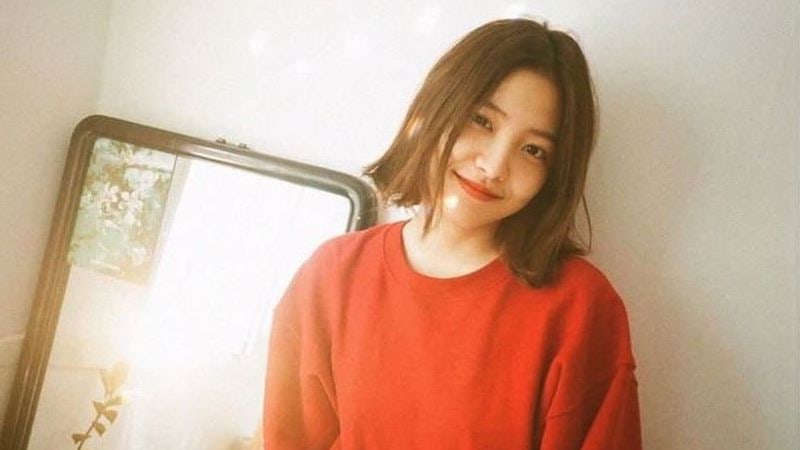 Red Velvet’s Yeri prepared a special gift for Reveluvs on her own birthday!

On March 5, the idol revealed two recordings of herself singing through Red Velvet’s official Instagram account. Known for sharing covers often with fans, Yeri’s latest singing clips are even more special as they are tracks she composed.

The first is a cover of Ragoon’s “Story,” a track she co-composed and co-wrote the lyrics for with Ragoon himself. Her second song, titled “1000,” appears to be a self-composition as well and features lyrics that include the long poetic message she wrote to her fans on her 1000th day since debut back in December.

Check out both of the sweet songs below!