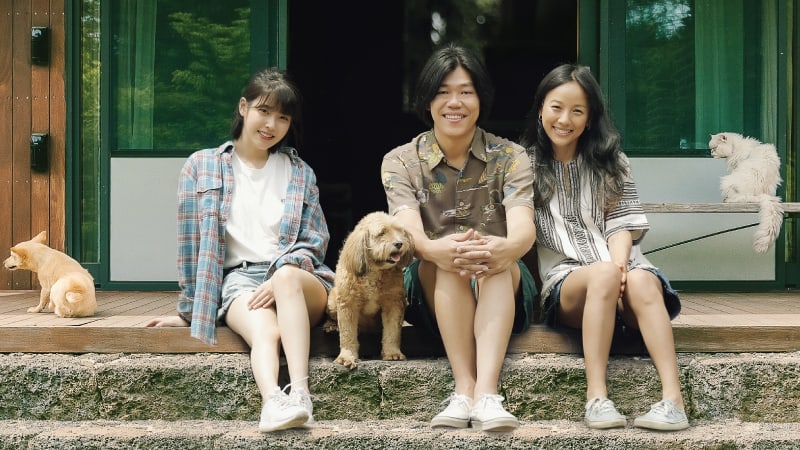 The March 4 episode of JTBC’s “Hyori’s Homestay 2” featured a welcome blast to the past from the first season.

As Lee Hyori and Lee Sang Soon were preparing to go to sleep, Lee Hyori recalled that IU had won the Grand Prize at the Golden Disc Awards. IU was the former part-time employee of “Hyori’s Homestay” during the summer, a role currently fulfilled by Girls’ Generation’s YoonA (and later also actor Park Bo Gum) in the second season.

To congratulate IU, Lee Hyori and Lee Sang Soon decide to give their former employee a call. Lee Sang Soon expressed a lack of confidence that IU would pick up if he called, but Lee Hyori just laughed. The couple decided to make it a video call so they could see each other’s faces.

As soon as the call went through, both parties were extremely happy to see each other, with Lee Hyori and Lee Sang Soon beaming into the phone as IU said that she missed them. They congratulated her on winning the Grand Award and even their pets got in the action, with IU greeting them all by name. 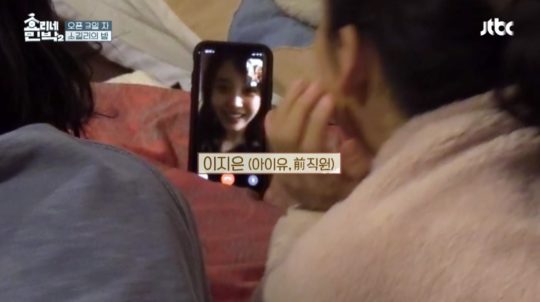 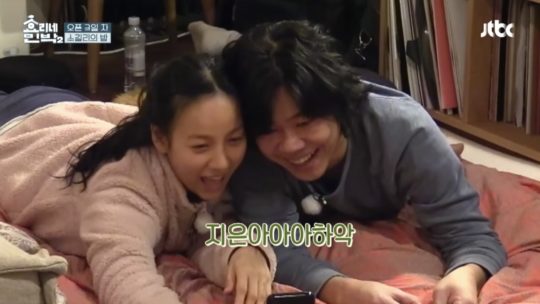 They also updated her about their new employee, YoonA, and IU joked that she felt like she was coming off badly in comparison. Lee Sang Soon joked back that she should work harder and told her about his new hairstyle, but Lee Hyori shut him down and told IU to go rest for her work tomorrow.

Check out the cute clip below: