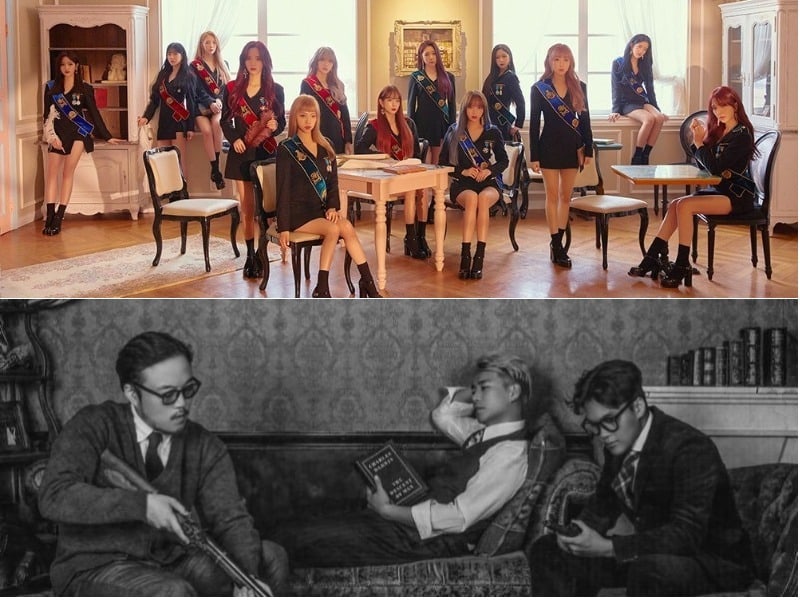 Watch: Cosmic Girls and Jang Deok Cheol Show What They Can Do In Next Week’s “Sugar Man 2” Preview

A preview for next week’s episode of “Sugar Man 2” revealed idol girl group Cosmic Girls and vocal sensation Jang Deok Cheol to be the next performers on the show.

“Sugar Man 2” invites both currently active musicians to remake classic hits from the past as well as the original artists of the songs. Although the ultimate identity of next week’s old-school artists were not revealed, the preview showed the panelists and audience members getting emotional as they learned who it was, including Red Velvet’s Joy as she talked about how they influenced her dream of becoming a singer. 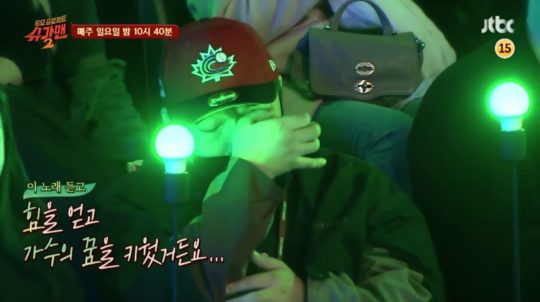 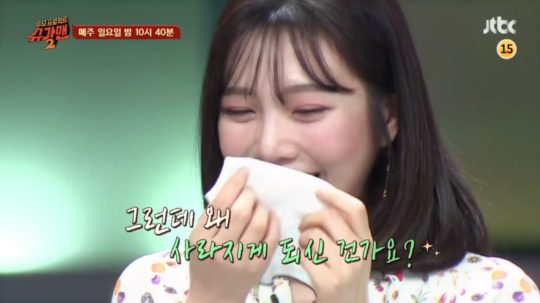 The preview also showed the members of Cosmic Girls displaying their talents in rapping and dancing and going head-to-head with vocal trio Jang Deok Cheol, who recently swept the charts with their song “Good Old Days.”

WJSN
Sugar Man 2
Jang Deok Cheol
How does this article make you feel?