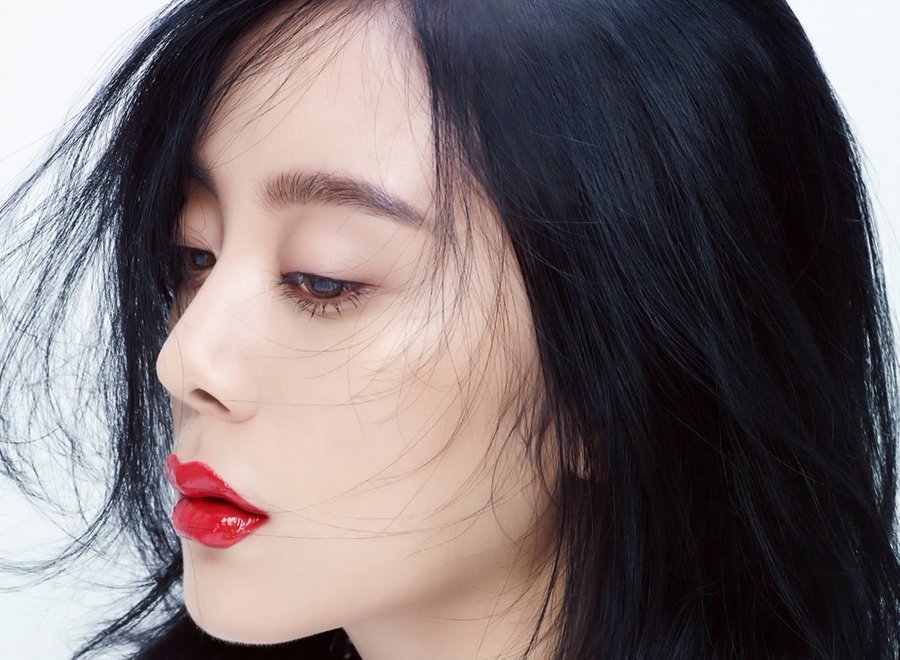 Former Wonder Girls member Hyelim recently sat down for an interview to share an update into her current life and what she’s been doing since the girl group disbanded in early 2017.

Around the same time, Hyelim enrolled in the department of English for International Conferences and Communication at the Hankuk University of Foreign Studies.

In the interview, she said, “I haven’t done a lot of solo promotions so I would like to, but I am very satisfied with my school life. I focused on my studies and got a scholarship last year, but more than that, I’m proud that I didn’t miss attendance once. My peers are all younger than I am so I haven’t tried meet-ups or going on blind dates.”

She continued, “I’ve done some variety shows that didn’t interfere with my studies. Like any university student, I have a lot of areas of interest and I’m looking for the work I want to do. I’ve been an MC for Arirang TV’s ‘Pops in Seoul’ before, so I want to try emceeing, and I have a lot of interest in songwriting and producing. I’m in the translation department, so if the opportunity arises, I want to do some international work as well. In the past I’ve worked as a reporter for ‘Entertainment Weekly’ and had a lot of fun. I’m keeping my options open.”

Hyelim recently received a certificate from the Ministry of Foreign Affairs for her support of international travel safety for university students. When asked about this, she said, “I look up Foreign Offices a lot and when I saw an article recruiting supporters for safe international travel for university students, I volunteered. I made a club with my friends and discussed how to promote it, including making videos and stickers to hand out at the airport. It was a meaningful opportunity.”

About her former girl group, she said, “Wonder Girls is like my miracle. I’ve experienced a lot of things that I would never have otherwise, and none of the members have any regrets. I joined the group a little later but met with such great older sisters, to the point where I don’t know where I would be if I hadn’t had this opportunity.”

She added that they kept in contact, saying, “Yubin and I are still at the same agency and I still contact Yeeun and Sunye. Sunye took great care of me while we promoted in the United States. I’ve seen her appear on TV recently about her life in Canada, but she got embarrassed when I told her I enjoyed the show.”

Wonder Girls
Hyerim
How does this article make you feel?