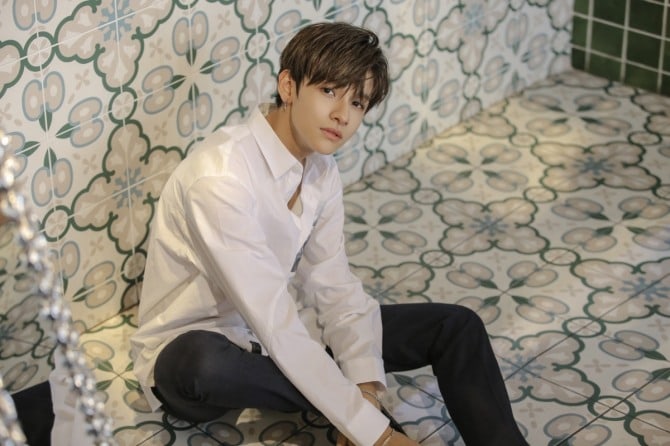 Solo musician Samuel has announced his decision to not enter high school.

On March 5, Brave Entertainment shared the news, adding that Samuel has chosen to be homeschooled as he pursues his activities as a singer. They revealed that since graduating from middle school last month, Samuel has been having deep discussions about his future with his family and agency.

Samuel expressed that he had trouble balancing school life with his busy schedule as a solo artist. After appearing on Mnet’s “Produce 101 Season 2” last year, Samuel made his debut as a solo artist and has been active both in and outside of Korea. After much consideration, Samuel made the decision to be homeschooled so that he can more effectively focus on both his studies and his singing career.

Having successfully launched his solo career last year, Samuel is set to have an even busier year in 2018. He is currently active in a variety of ways, making his Japanese debut in February and recently releasing “Thousand Times” as part of the OST for tvN’s Monday-Tuesday drama “Cross.”