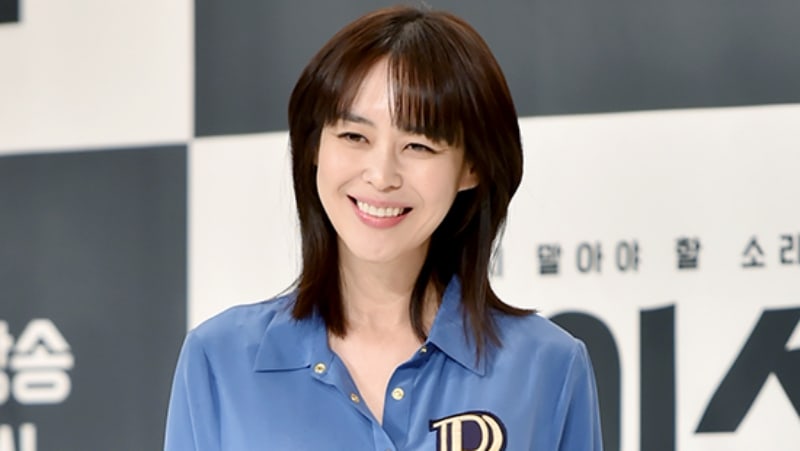 On March 5, Saram Entertainment stated, “Lee Ha Na is an actress who has displayed her own unique color by pulling off a diverse array of characters in a variety of productions. We will give her our full support so that she can continue to showcase her talents as an actress and artist in the future.”

Lee Ha Na made her acting debut in the 2006 drama “Alone in Love” and most recently starred in OCN’s “Voice” last year. OCN confirmed in February that “Voice” would be returning for a second season sometime this year, with Lee Ha Na in talks to reprise her leading role.

Saram Entertainment is an agency that houses an impressive roster of famous actors, including Yoon Kye Sang, Honey Lee, Byun Yo Han, and Lee Je Hoon.

Watch Lee Ha Na in the first season of “Voice” below!

Lee Ha Na
XPN
How does this article make you feel?