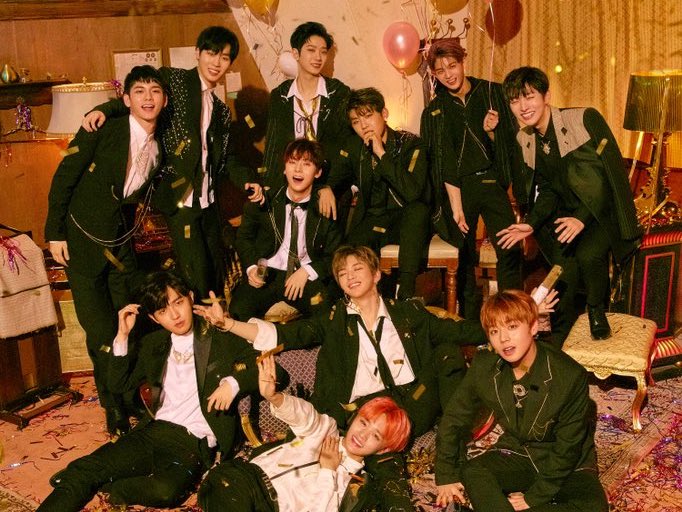 Wanna One has exceeded 700,000 stock pre-orders for its upcoming mini album!

According to the group’s agency, Wanna One has already managed to break its own record for stock pre-orders of an album by distributors. The group’s second mini album “0+1=1 (I Promise You)” managed to rack up more than 700,000 stock pre-orders in just four days, from February 27 to March 2.

Wanna One’s debut album “1×1=1 (To Be One)” and its repackaged album “1-1=0 (Nothing Without You)” have collectively sold more than 1.4 million copies, leading many to wonder whether the group will be able to hit the 1 million mark again with its next comeback.

Ahead of the new mini album’s release on March 19, Wanna One will be dropping a special theme track “I.P.U.” and an accompanying music video on March 5 at 6 p.m. KST.

Congratulations to Wanna One on the impressive feat!