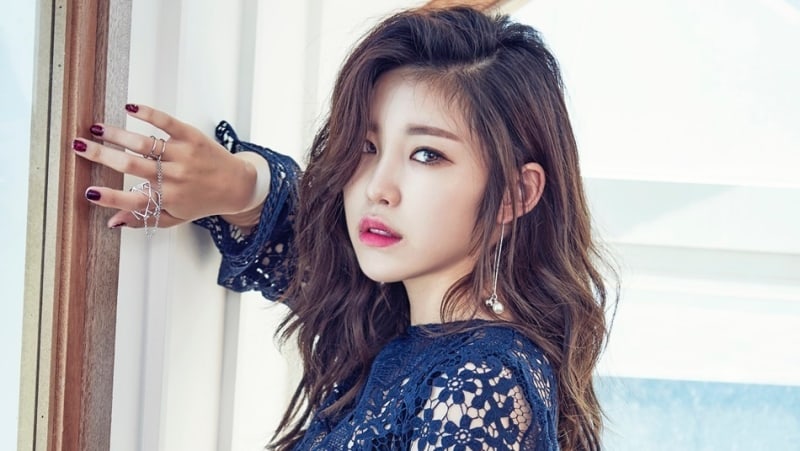 After Song Ji Eun announced her departure from Secret earlier this week, Jun Hyosung has confirmed that she is also leaving the group and will not be renegotiating her contract with TS Entertainment.

On March 5, Park Jung Ho, the lawyer representing Jun Hyosung’s case, revealed that the singer had filed a civil lawsuit against TS Entertainment in September 2017 to confirm the invalidity of her exclusive contract with the agency.

The lawyer went on to explain that there were multiple reasons behind the legal dispute. Echoing Song Ji Eun’s complaints against the agency, he stated, “First, there are payments that [Jun Hyosung] has not received. [TS Entertainment] also transferred the management rights conferred by its exclusive contract with the singer to another party without the consent of Jun Hyosung herself. Not only is this a clear violation of her contract, but it is also a source of instability in her promotions as a singer.”

He continued, “We attempted to resolve this issue peacefully, but because TS Entertainment posed a problem, we ultimately ended up filing a lawsuit. We filed a lawsuit in order to legally confirm the invalidity of her contract with TS Entertainment.”

He added, “The fact that this lawsuit has become public knowledge is already causing significant damage to Jun Hyosung’s current promotions in the entertainment industry.”

A source inside TS Entertainment previously stated on March 2, “Jun Hyosung suddenly cut off all contact [with us] recently, and we learned afterwards that Jun Hyosung had filed a lawsuit related to her contract. It was essentially a unilateral announcement of the invalidity of her contract.”

Secret
Song Ji Eun
Jun Hyosung
How does this article make you feel?