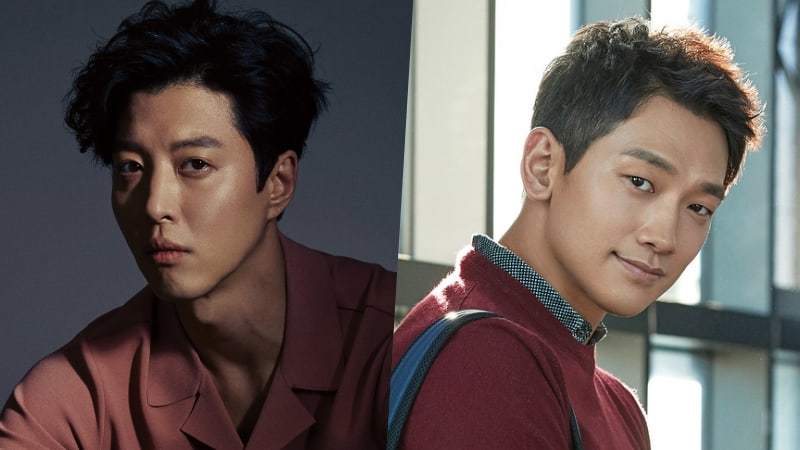 Lee Dong Gun has selected his next drama!

“Sketch” is an action drama about the fate and love of people who are fighting to change their destinies. It was previously revealed that Rain will be starring in the drama.

Directed by Im Tae Woo, who previously worked on “Yoo Na’s Street” and “The Duo,” “Sketch” is scheduled to begin airing in May.

Lee Dong Gun
Rain
How does this article make you feel?