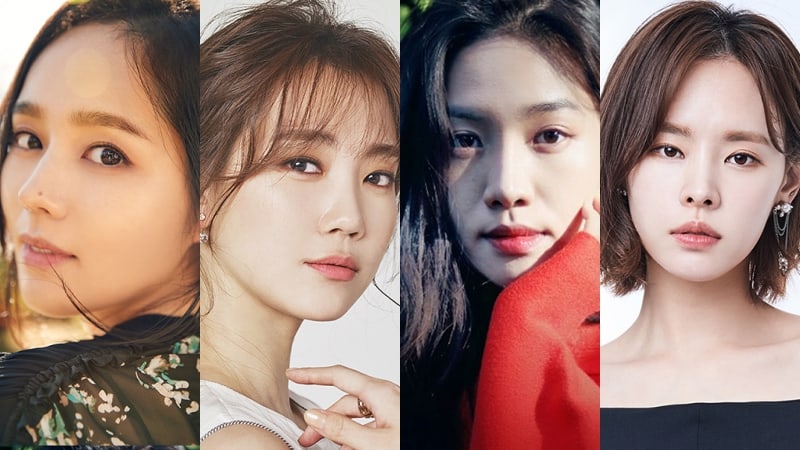 “Mistress” is a mystery thriller based on the BBC show “Mistresses.” It will tell the story of four women — an ordinary cafe owner, psychiatrist, teacher, and law firm secretary — with secrets, their complicated relationships with men, and their psychological anxiety after getting embroiled in a series of murders.

“Mistress” will mark Han Ga In’s return to TV screens for the first time in six years. She will be playing the role of Jang Se Yeon, a woman living with her daughter as a widow and single mom after her husband died in an accident two years ago. Ever since she started getting phone calls from an anonymous caller, strange things have been happening around her.

Shin Hyun Bin will portray a psychiatrist named Kim Eun Soo. After the passing of her boyfriend, she meets a patient named Sun Ho who happens to be the son of her ex-boyfriend and can read her thoughts. After Sun Ho begans to suspect her, she begins to feel anxious.

Choi Hee Seo will appear as Han Jung Won, a high school teacher and the wife of a famous chef. Despite her dream of a perfect family, she becomes stressed with pregnancy issues. After making a mistake one night, she becomes fearful.

Goo Jae Yee will portray Do Hwa Young, a secretary at a law firm who lives to fulfill her ambitions. One day, the wife of an ex-boyfriend comes to the law firm as a client and asks for help in finding evidence of her husband’s infidelity.

A source from the drama said, “Unlike other works in this genre, ’Mistress’ is a drama with four women as leads. We will try our best to continue the reputation of the original work. We ask for your interest and that you look forward to it.”

“Mistress” will be directed by Han Ji Seung of “Alone in Love” and “Valid Love,” and written by Go Jung Woon and Kim Jin Wook of “Diary of June” and “Time Renegades.”

“Mistress” will premiere after the end of “Children of the Lesser God.”

Han Ga In
Shin Hyun Been
Goo Jae Yee
Choi Hee Seo
How does this article make you feel?