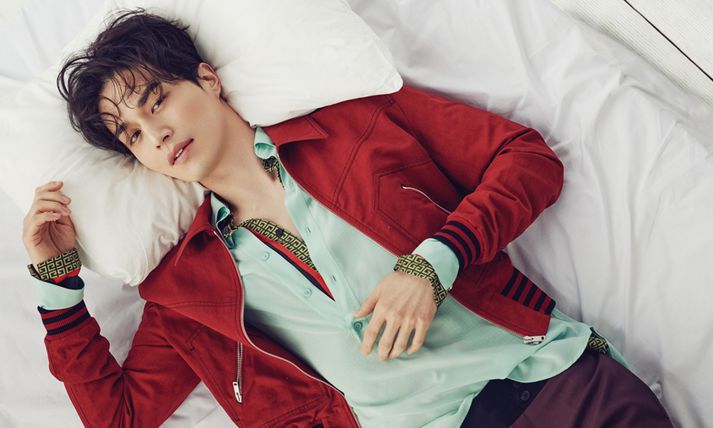 Lee Dong Wook recently took part in a photo shoot with Elle Taiwan as the cover model for their March issue. In the accompanying interview, he talked about his acting, advice to himself and others, and more.

The actor was asked what his dream had been when he was young, to which he answered, “When I was young, I was good at Korean, so I wanted to be a Korean language teacher. After that, I wanted to be a firefighter. I thought it was amazing work to save someone’s life.” 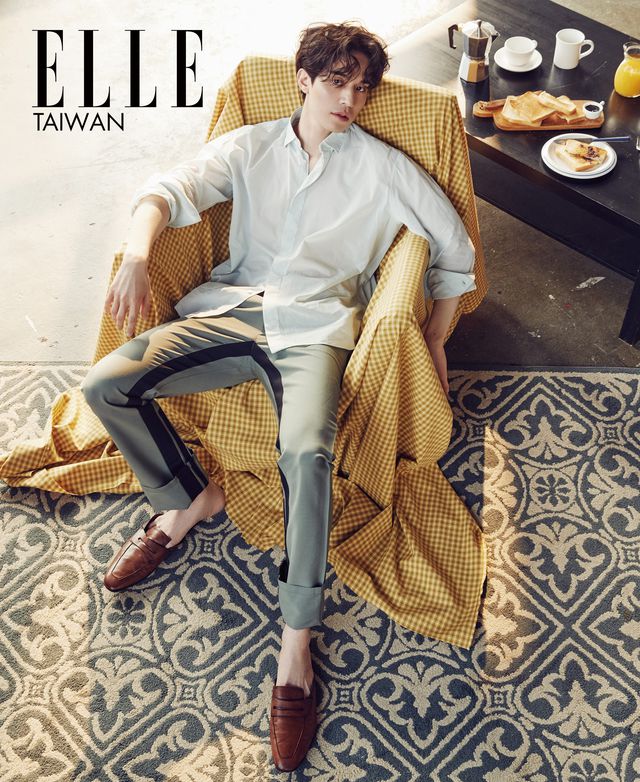 Lee Dong Wook revealed what made him want to be an actor, saying, “I coincidentally saw a film in the theater, and I became interested, thinking about what it would be like if my face suddenly appeared on that huge screen. When I was young, I also had a lot of people around me suggest that I become a celebrity, so I decided to try it.”

He explained, “I became an actor at a young age without knowing anything. After becoming an adult, acting became more difficult, and I got more stressed.” He shared that he felt that acting felt the most difficult whenever he started a new project. 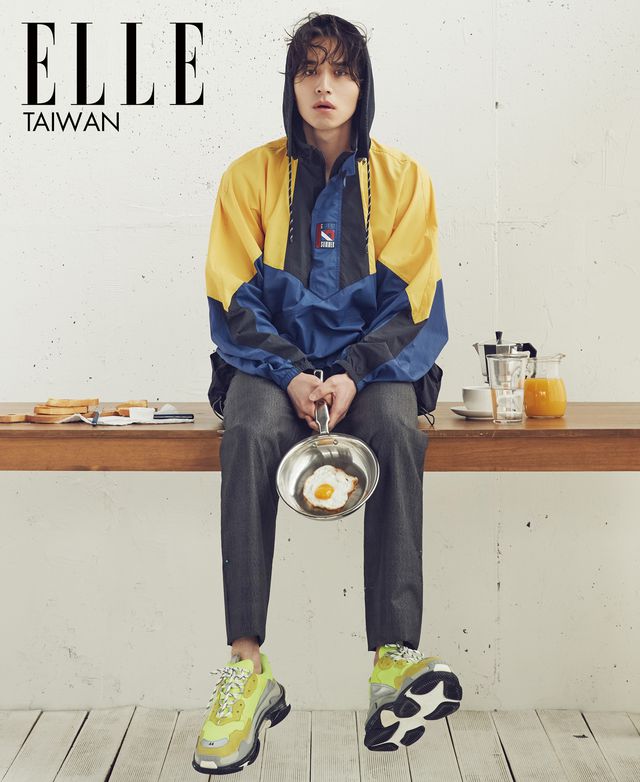 He was then asked what he would tell his past young self if he could, to which he chose to say, “Don’t be lazy.” Lee Dong Wook elaborated how back then, he hadn’t thought very deeply on what it meant to be an actor, and that he had only been fascinated by the fact he was on television and people recognized him. He stated, “I didn’t consider how important this profession was. So if I could go back in time, I would tell myself to put more effort in and work hard. If I had worked harder then, I think I would be stronger internally now.” 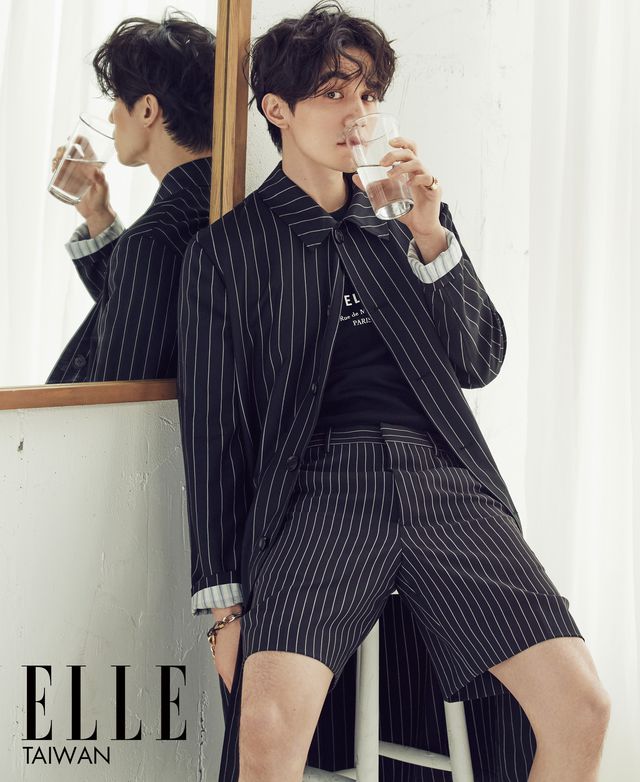 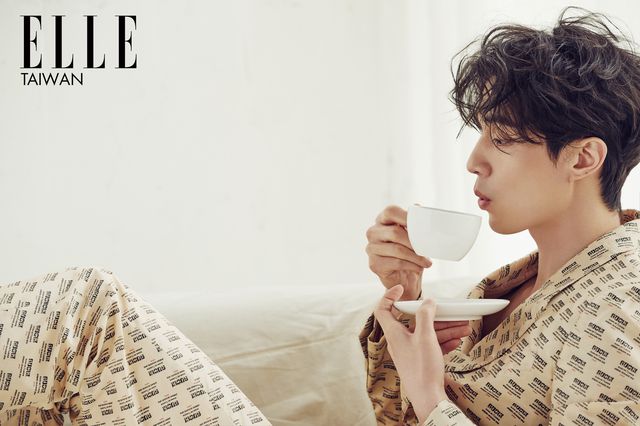 Lee Dong Wook was asked what he had cried or laughed about recently. He shared, “Recently, I’ve become very numb emotionally. I haven’t really cried or laughed a lot. But the times I laugh the most are probably when I see my nieces and nephews. The last time I really cried was probably around two years ago. I don’t cry a lot unless it’s acting.”

The actor also commented on his hit drama “Goblin” and its cast members. He commented, “The atmosphere on the filming site was generally pretty good. Even now, we’re all still pretty friendly. All of the staff, whether it be filming staff or lighting staff, were all very friendly.”

Lee Dong Wook
Elle Taiwan
How does this article make you feel?