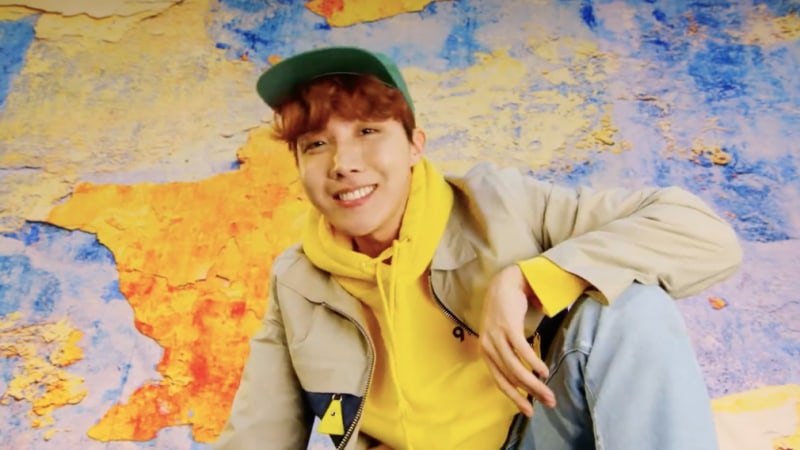 BTS’s J-Hope has achieved a huge milestone with his latest mixtape “Hope World”!

The Billboard 200 chart ranks the most popular albums of the week in the U.S. based on multi-metric consumption, which includes traditional album sales, track equivalent albums, and streaming equivalent albums.

J-Hope’s solo mixtape entered the chart at No. 63 for the week ending March 1. According to Nielsen Music, the album earned 9,000 equivalent album units, with 8,000 of the sum coming from traditional album sales.

Congratulations to J-Hope on his Billboard 200 debut!