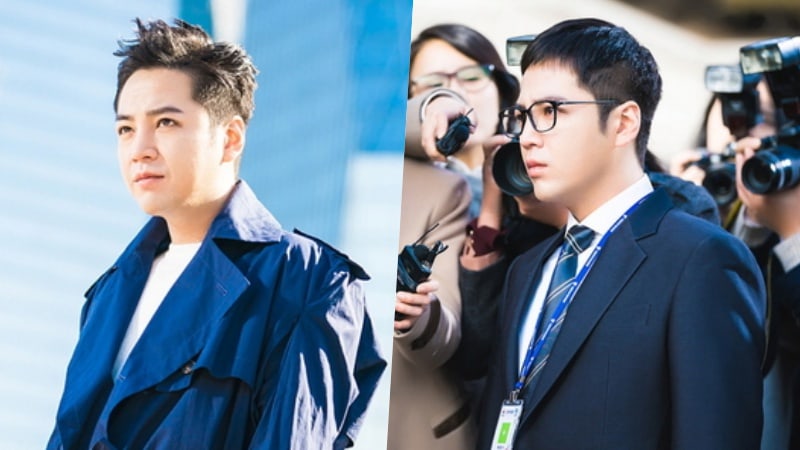 “Switch” will begin airing this month and will follow the story of a conman-turned-prosecutor to send a satirical message about the fine line between right and wrong. Jang Geun Suk will take on two roles, Sa Do Chan, a genius who becomes a conman after failing to becoming a prosecutor, and Baek Joon Soo, a prosecutor who follows the law to the smallest of details. 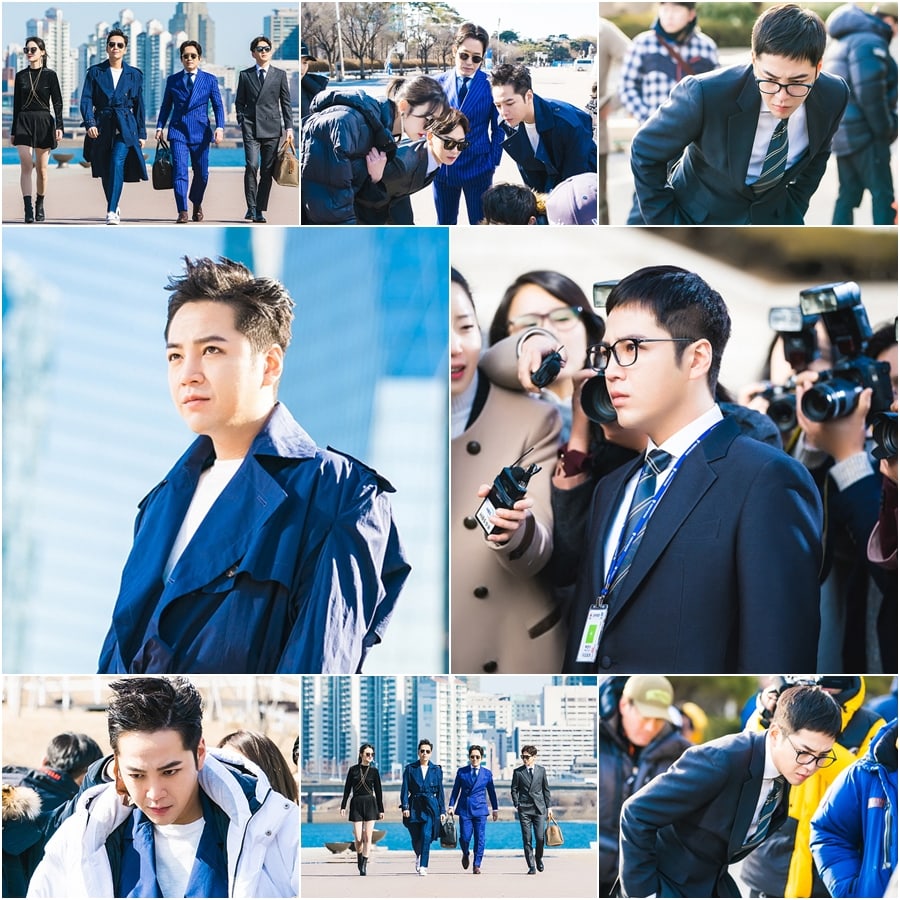 The new stills show Jang Geun Suk taking on the two different characters, using his gaze and expressions to go back and forth between the two. While Sa Do Chan laughs with a charismatic glint in his eye, Baek Joon Soo is cold and trains a sharp gaze on everyone.

The production staff of “Switch” stated, “As seen in the new stills, Jang Geun Suk has perfect both roles. We can confidently say that the energy that can be felt in the teasers will continue throughout the drama.”

“Switch” is the follow-up drama to “Return” and will begin airing this March.

Switch
Jang Geun Suk
How does this article make you feel?