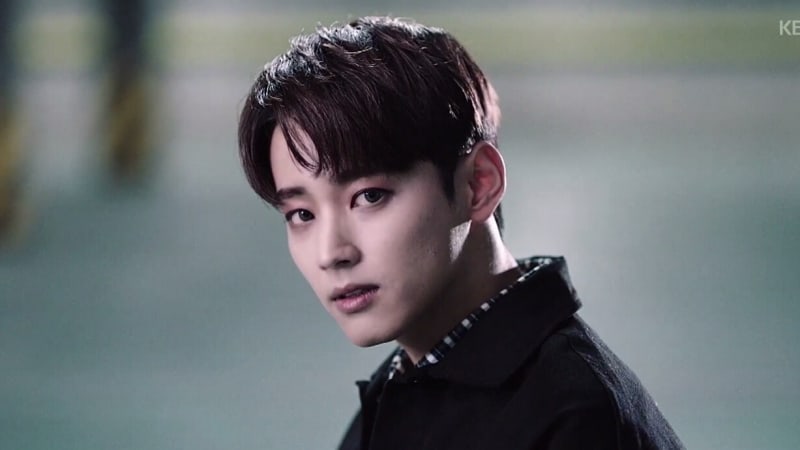 In a recent interview, MYNAME’s Seyong opened up about his appearance on the KBS survival show “The Unit.”

The idol emerged as one of the most memorable contestants over the course of the audition program and managed to survive until the final round of the show. However, he revealed that his decision to appear on the program—along with three other members of MYNAME—hadn’t been an easy one.

“I really spent a lot of time worrying, ‘Should I do this or not?'” recalled Seyong. “It seemed like rookie idols had more to gain than to lose [by joining the show], but the members from [older] groups including MYNAME, BIGSTAR, Boyfriend, and Boys Republic all probably had similar concerns to mine.”

He went on to reveal that it was the advice of labelmate Fly to the Sky’s Hwanhee that ultimately convinced the MYNAME members to join “The Unit.”

Seyong shared, “Hwanhee told us that even though some aspects [of the experience] would surely be difficult, he was certain that with our skill level, MYNAME wouldn’t come up short [compared to the other contestants]. He also said that he felt sorry about the fact that we didn’t promote much in Korea.”

He continued, “We gained courage when he told us that he wanted us to go on the show no matter what. That was when the members and I thought to ourselves, ‘Let’s try this one more time.'”

Seyong also revealed just how fierce the competition had been behind the scenes. “Because I also had to come up with choreography, I slept less than the other contestants,” he said. “But at the beginning, when there were 63 male contestants, not a single person went to sleep. Some people slept for one hour over the course of three days, and others would lie in bed and still not be able to sleep for more than 30 minutes.”

“When we traveled somewhere by car, everyone would just pass out,” he continued. “It was to the extent where the PD [producing director] and writers would tell us to go home and sleep.” 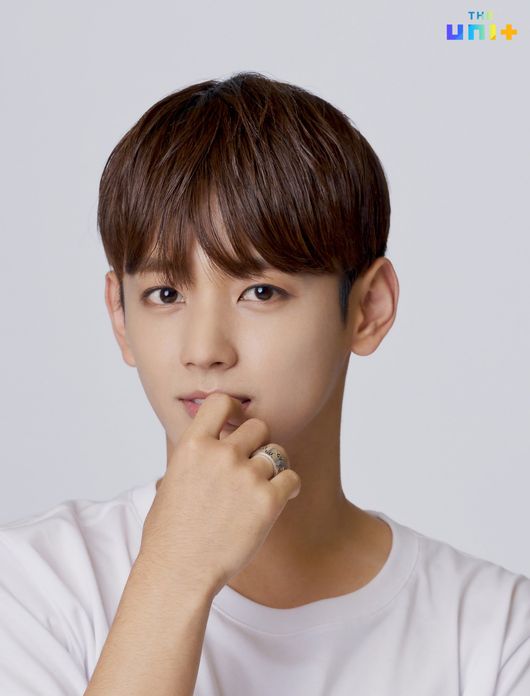 The MYNAME member attracted attention on “The Unit” for approaching each mission with a passionate energy and never being afraid to make his opinion known. His outgoing personality earned him a considerable amount of screen time, but the show’s editing and tendency to focus on a certain aspect of his personality may also have led to some misunderstandings.

When asked about the issue of “devil’s editing,” Seyong remarked, “When something provocative is aired, people may find it uncomfortable to watch. When I saw that I had received many hate comments, I thought, ‘I guess that could happen,’ but honestly, I was also upset. The PD even asked me after the show, ‘You suffered a lot emotionally, right?'”

He went on to clarify, “Actually, there aren’t any contestants that I’m on bad terms with. We were all close and supportive of one another.”

Although Seyong didn’t make it into UNB, the project group comprised of the show’s nine male winners, he reported being especially happy to see his friend Feeldog join the group.

“During the live broadcast, the eliminated contestants and the winners were in separate areas,” he recalled. “After Feeldog went over to the area for the members who would be debuting, our eyes met, and I cried. Later on, we hugged each other, and I couldn’t stop crying then either.”

“To be honest, in a survival show, the only way to rise in the rankings is for the other contestants to drop down, but I was truly thankful that Feeldog made it,” said Seyong. “I myself was amazed that I was crying tears of congratulations. I was as overjoyed as if I were the one debuting.”

He added, “Personally, I was grateful just to have been able to experience performing at the live final broadcast.” 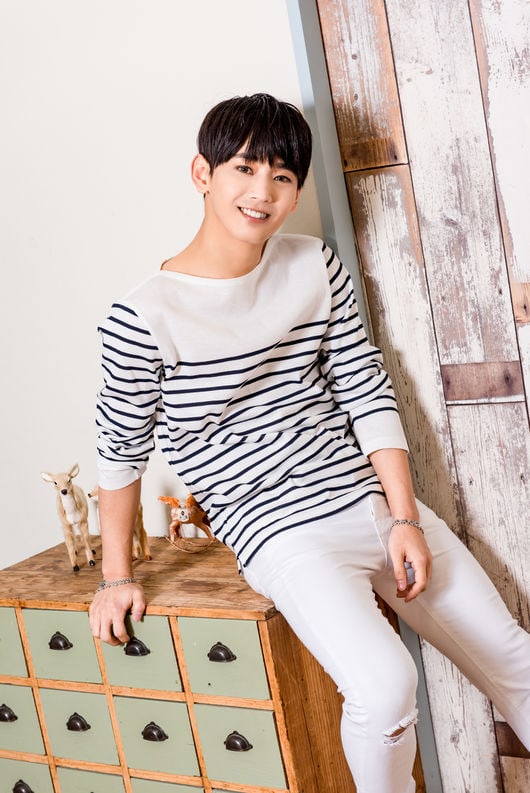