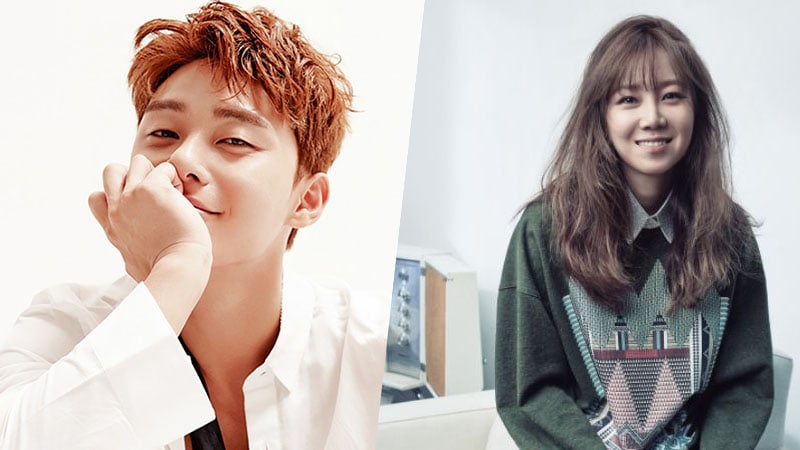 Gong Hyo Jin and Park Seo Joon will be making a special appearance in the film “Be With You.”

“Be With You” tells the story of Soo Ah (Son Ye Jin) who promises her husband, Woo Jin (So Ji Sub), that she will return on a rainy day a year after she dies. She miraculously keeps her promise and reappears, but without any memories of her son and husband.

Although Gong Hyo Jin plays a small character, it will be one that brings about great impact. Gong Hyo Jin’s cameo is made possible due to her close relationship with Son Ye Jin.

Son Ye Jin shared, “I was asked if I knew anyone that could carry out an impactful character. I thought of Gong Hyo Jin and asked her for a favor. She readily agreed to it and asked me to appear in her next project in return. We decided to give and receive.”

As for Park Seo Joon, he left a strong impression in his movie last summer, “Midnight Runners.” As the production companies are the same, he was selected to make a special appearance in “Be With You.” Director Lee Jang Hoon explained, “Right from the beginning, I thought that what was needed for the character was someone who appears to have been raised well.” 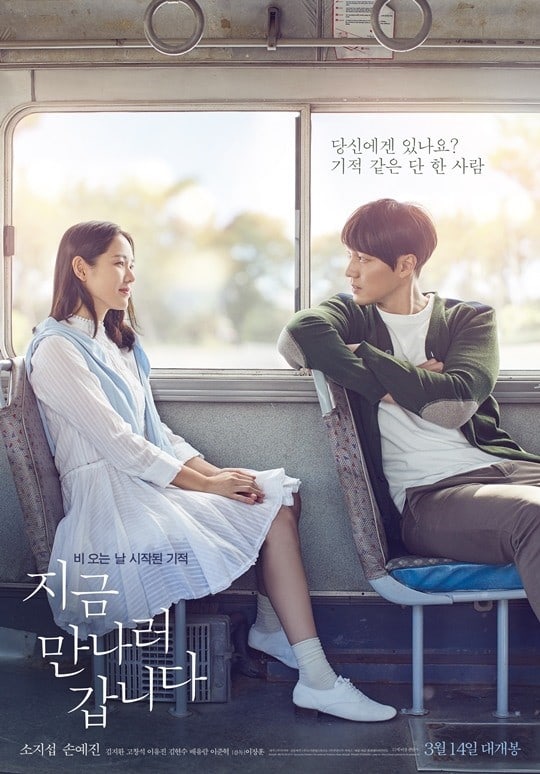 “Be With You” will premiere in Korean theaters on March 14.