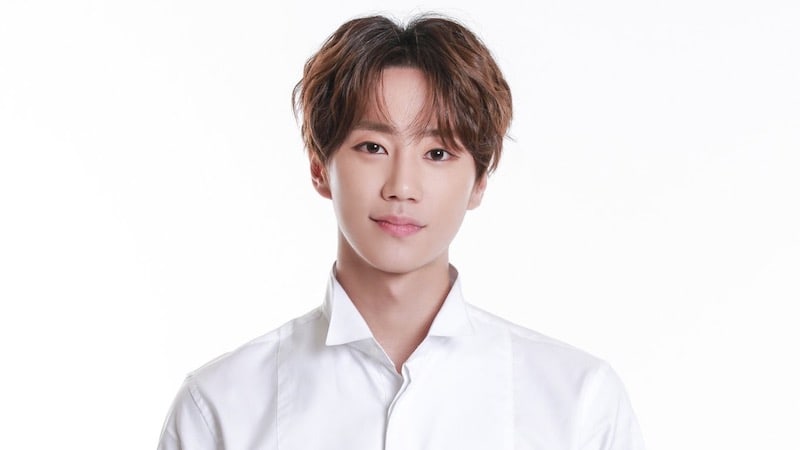 U-KISS’s Jun is poised to return to the small screen!

He will be joining the cast of MBC’s special weekend drama “Separation Has Left” (literal translation) as one of the lead male characters. This will be Jun’s first acting project since tvN’s “Avengers Social Club.” Other confirmed cast members include Chae Si Ra, Jung Joon Ho, and Jo Bo Ah.

Based on a web novel of the same name, the drama will tell the realistic stories of an older woman and a younger woman who are vastly different but become entwined because of their respective failing romantic relationships. It will be directed by Kim Min Suk, who has worked on dramas like “Queen of Housewives” and “Gloria,” and its script will be written by So Jae Won, who is known for films “Tunnel,” “Hope,” and “Beastie Boys.”

“Separation Has Left” is set to air in May after “My Husband, Mr. Oh!”

U-KISS
Lee Jun Young
UNB
How does this article make you feel?