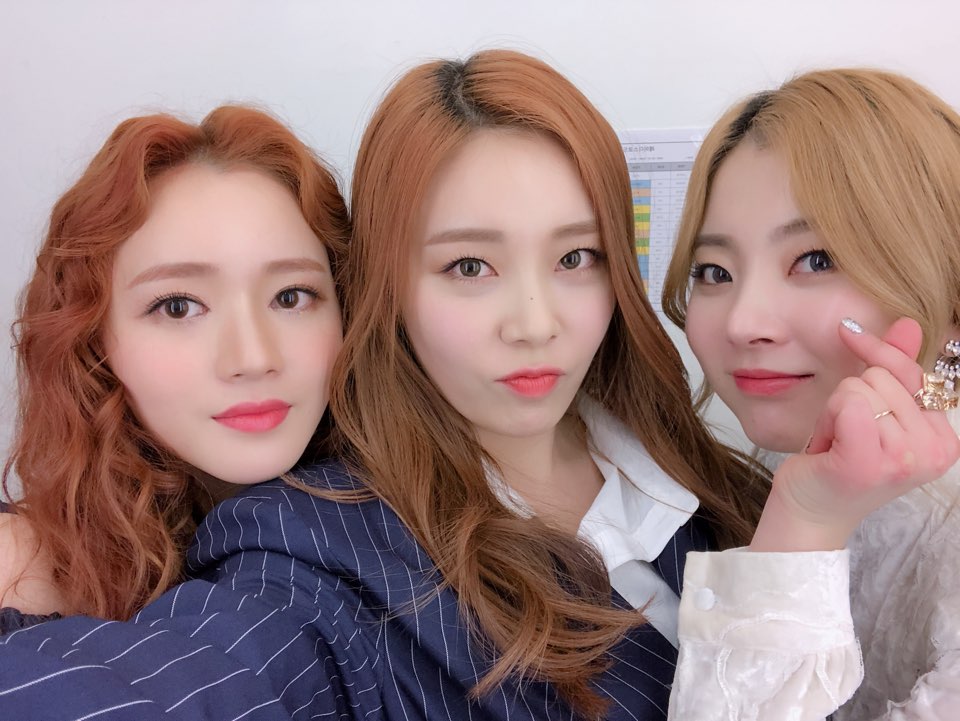 The members all thanked their fans and leader Ashley said, “It feels like yesterday that we debuted on ‘M!Countdown’ but it’s already been five years.”

She added, “A lot has happened in five years, but we’re happy that we spent it with our fans.” 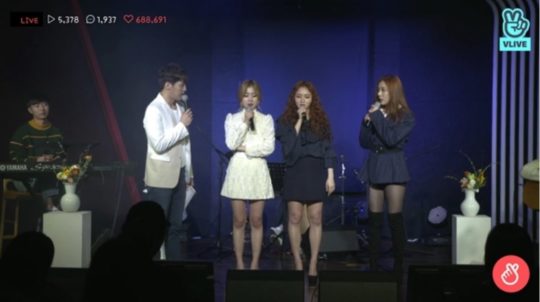 Throughout the broadcast, Ladies’ Code talked about their feelings on reaching the special anniversary and their future goals. The last question was about “healing.”

The members shared, “When we returned [after the tragedy], we worried about whether people would respond positively to that. But thankfully a lot of people cheered us on.”

The members also read out letters they’d written and Zuny said, “A lot has happened in five years but I’m always grateful that I’m able to stand on stage with these members. And I’m grateful to our fans for not forgetting us and waiting for us. I know that these people have been, are, and always will be on my side. Thank you.” 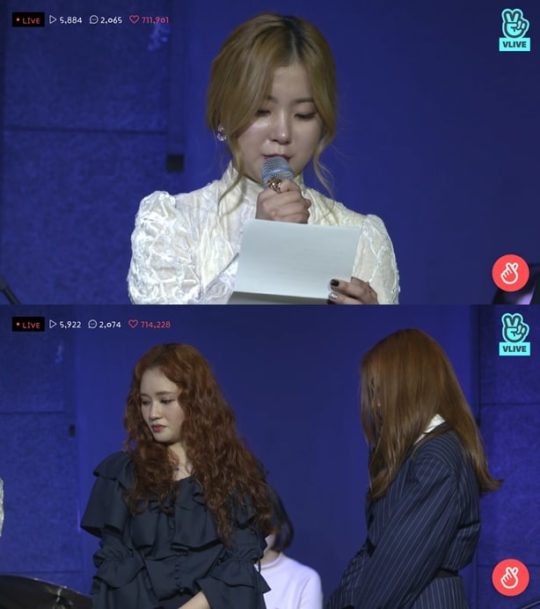 Ladies’ Code debuted in 2013 with the mini album “Code#01” and title track “Bad Girl.” In September 2014, the group was involved in a serious car accident that resulted in the deaths of RiSe and EunB. In 2016, the current members of Ladies’ Code returned as a trio with “Myst3ry.”

Earlier that day, Ladies’ Code had shared through personal and official social media pages their appreciation for their fans on their anniversary.