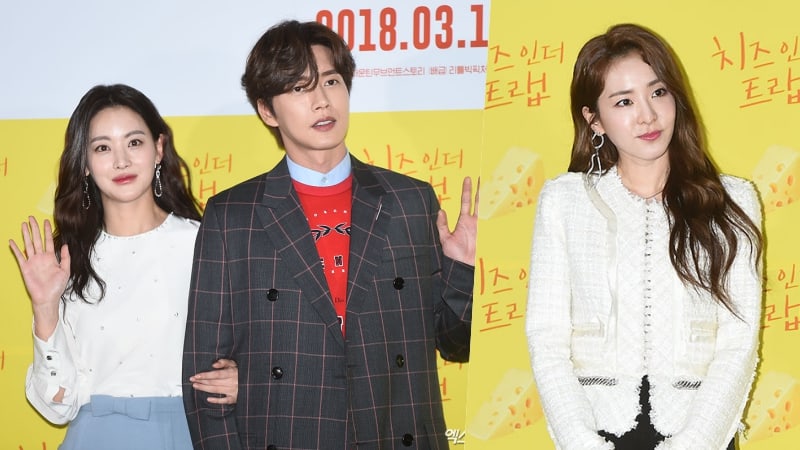 At a press conference for the much-anticipated film adaptation of “Cheese in the Trap” on March 7, actress Oh Yeon Seo talked about taking on the famous character of Hong Seol.

“I had heard before that I looked like Hong Seol in the original webtoon,” said Oh Yeon Seo. “I worked hard on my expressions and tone so that I could make my own unique ‘Hong Seol.'”

She added, “The webtoon and drama both received a lot of love, so it’s true that there was some pressure.” She also said, “There was a lot of narration, so I worried about that. I talked a lot with the director [about the role].”

Oh Yeon Seo also said she had a good time filming the movie over the year-long period thanks to her co-stars. In particular, she mentioned that she had been glad to be able to work together with Sandara Park, who plays Hong Seol’s friend Jang Bo Ra in the story.

“Although she’s older than me, she looks younger than me, so I doted on her,” she said. “I was worried when we first met because we had to play best friends. But she talked to me a lot on set and so we became close very quickly.”

“It was comfortable to film with her, and we related to each other a lot,” Oh Yeon Seo said. “We’ve been contacting each other off set too and getting closer, and I think that might show in the movie.”

Sandara Park also said the two are good friends after becoming close while filming. She said, “I’m actually quite shy but at our script reading, Oh Yeon Seo started a conversation with me, and we met up and ate together. She also helped me a lot in terms of acting.” 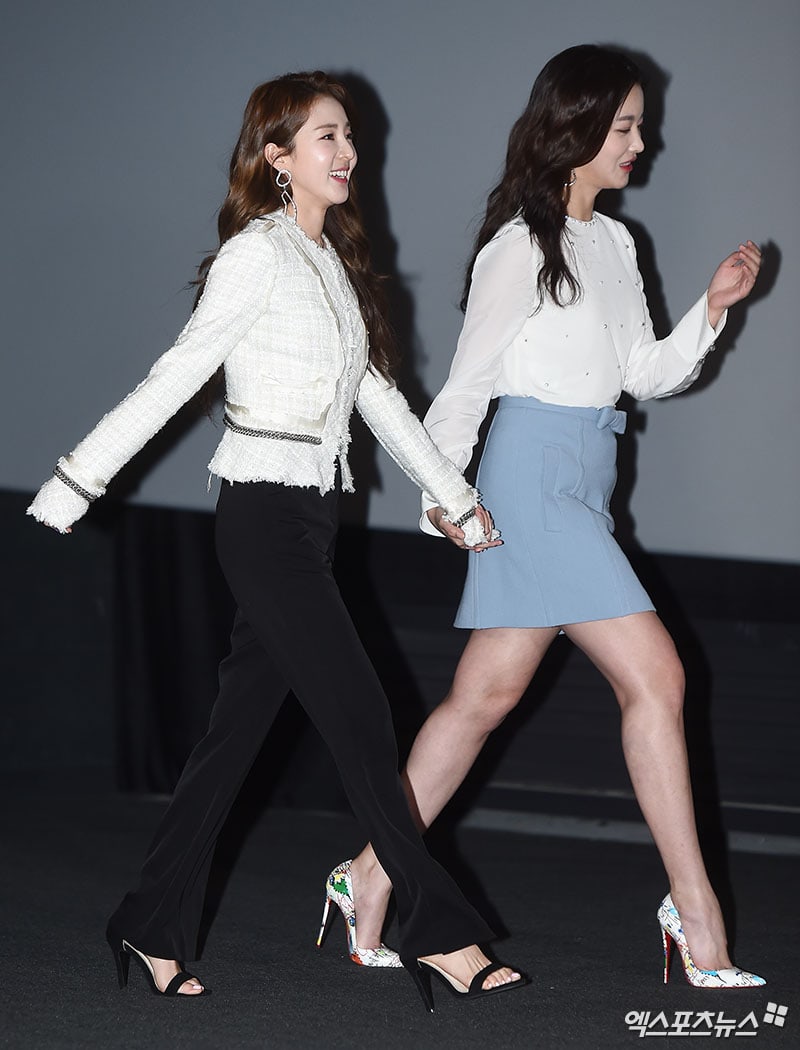 Oh Yeon Seo mentioned that her chemistry was also good with co-star Park Hae Jin, who has taken the role of Yoo Jung once again, as he did in the drama adaptation. “I acted in a relaxed atmosphere,” she said. “He took good care of me. He’s a very warm person, unlike Yoo Jung in the story.” She added, “I had fun while filming.” 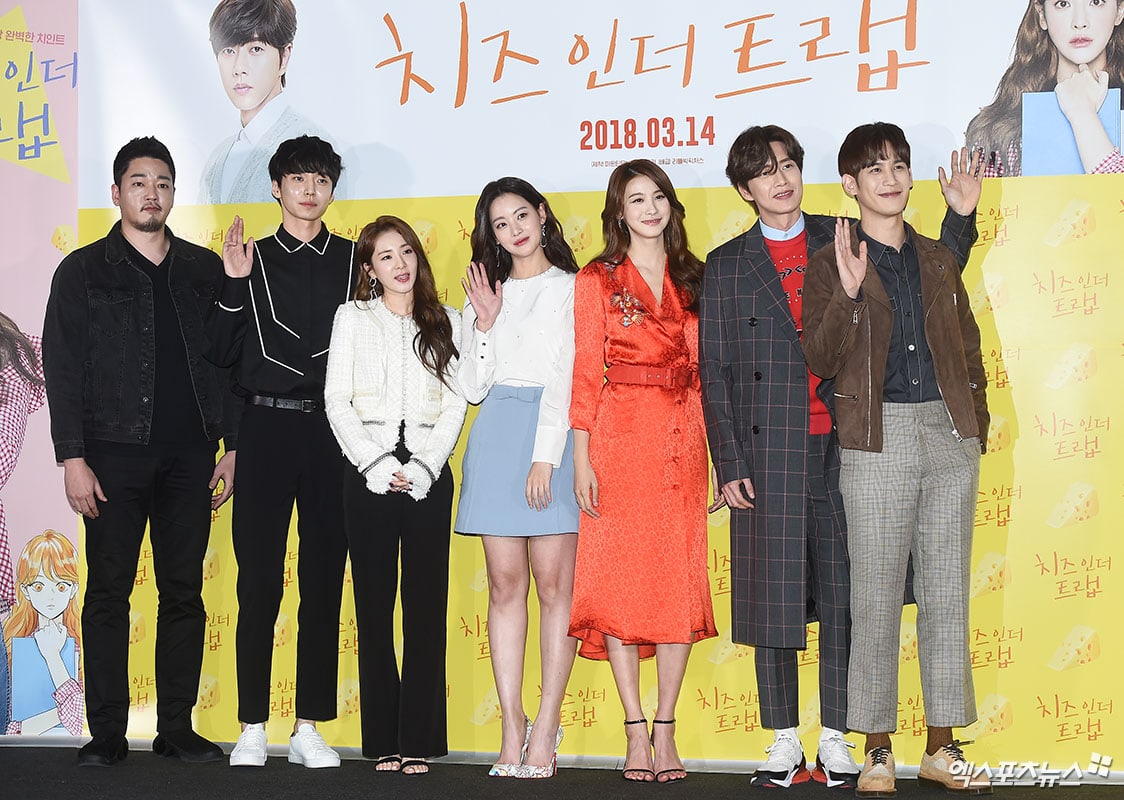 “Cheese in the Trap” will hit theaters in Korea on March 14.