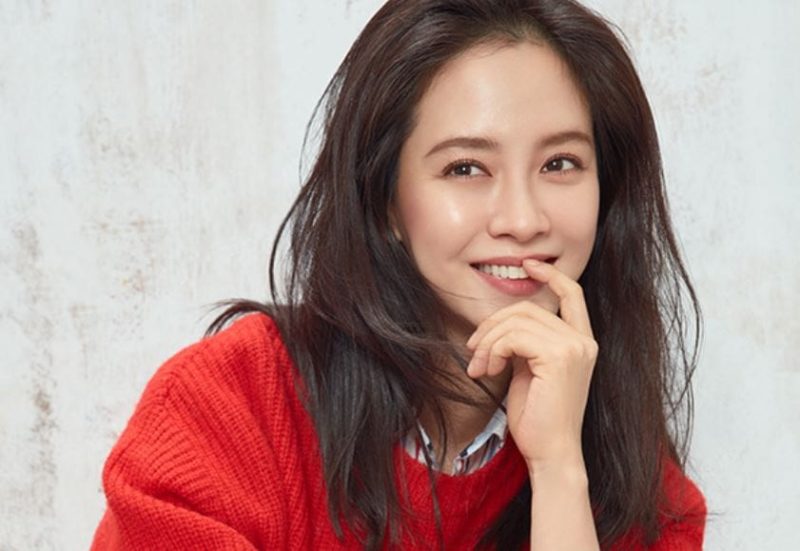 Song Ji Hyo is in talks to appear in the Korean remake of the hit Japanese drama “Absolute Boyfriend.”

On March 7, a source from her agency MY Company stated, “It’s true that Song Ji Hyo received an offer for ‘Romantic Comedy King’ (working title). She is currently reviewing it and there is nothing confirmed yet.” The actress has reportedly been offered the main female role.

“Romantic Comedy King” is the Korean remake of the Japanese drama “Absolute Boyfriend,” which was based on a manga by Watase Yuu. The drama has also been remade in Taiwan. The Korean version is about special effects makeup artist Da Da, whose heart is closed off after being hurt by love, Young Goo, a humanoid robot with a warm heart, and top celebrity Ma Wang Jun.

The drama will be directed by Jung Jung Hwa of tvN’s “Flower Boy Next Door” and penned by writer Yang Hyuk Moon, who also wrote JTBC’s “Mirror of the Witch.” It is set to air on OCN sometime in the first half of 2018.