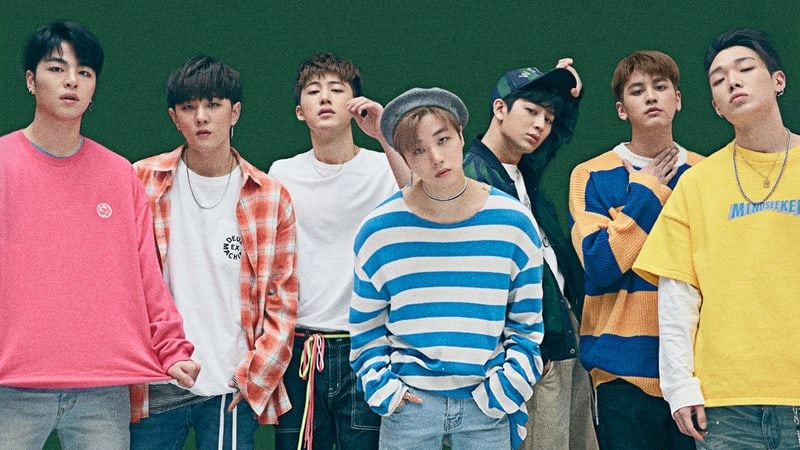 iKON has achieved an impressive triple crown on the Gaon music charts!

On March 8, Gaon announced that iKON had swept three separate monthly charts in February with its latest hit “Love Scenario.” The group managed to claim the No. 1 spots on Gaon’s Digital Chart, Download Chart, and Streaming Chart, thereby earning a triple crown for the month of February.

Congratulations to iKON on the amazing feat!

iKON
SEVENTEEN
INFINITE
Sungkyu
How does this article make you feel?