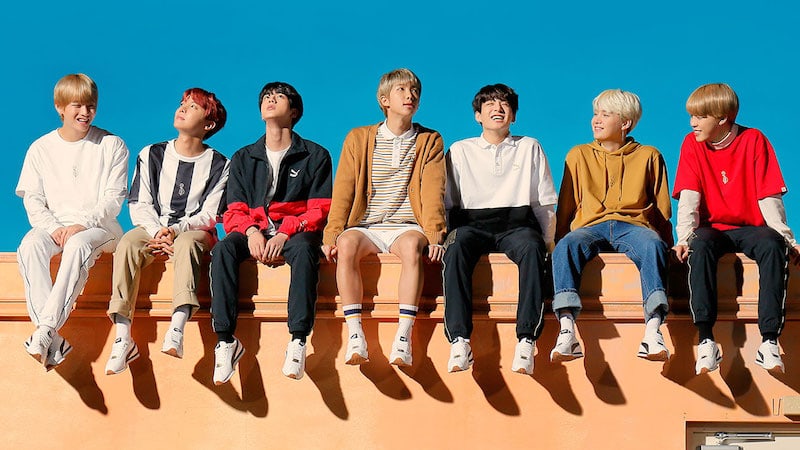 BTS is singing for the soundtrack of a Japanese drama!

On March 8, it was revealed that the group is singing the theme song for the Japanese remake of tvN drama “Signal.”

The track is titled “Don’t Leave Me,” and it is a hip hop track with EDM vibes. The song will also be included in BTS’s third Japanese studio album “Face Yourself.”

RM commented, “This is our first time singing a drama theme song, and we are honored to participate in the theme song for a drama that was successful in Korea. We completed a perfect track.”

Jungkook added, “I hope people can focus more on the drama while listening to our theme song,” and J-Hope concluded, “We hope people watching the drama will enjoy this song.”

The Japanese remake of “Signal” will premiere on April 10 via Kansai TV.

If you haven’t yet, begin watching the original drama below:

BTS
Signal
How does this article make you feel?