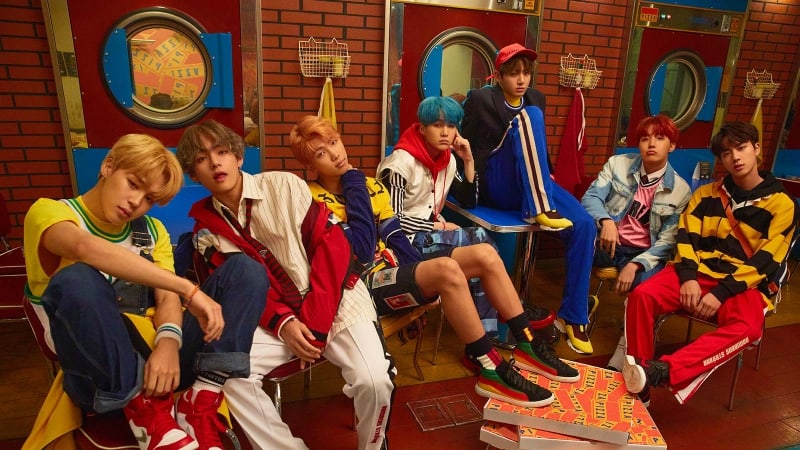 BTS Continues To Write Gaon Chart History With Record-Breaking Album Sales Of “Love Yourself: Her”

BTS continues to break its own Gaon Chart record for highest number of album sales!

On March 8, Gaon Chart announced that BTS’s latest album “Love Yourself: Her” had cumulatively sold over 1.6 million copies since its release in September. According to Gaon Chart, the album sold 28,090 copies in February, bringing the total number of sales to a staggering 1,613,924 albums.

BTS originally broke the record for the highest sales of any one album (not including repackaged albums) in Gaon Chart history with “Love Yourself: Her” back in September 2017. Since then, it has gone on to set the record higher and higher as its cumulative sales continue to rise.

The album also set a new record on the Billboard 200 chart in October 2017 for the highest ranking ever achieved by a K-pop artist (peaking at No. 7) and has continued to perform well on the chart since.

Congratulations to BTS on its impressive ongoing achievement!