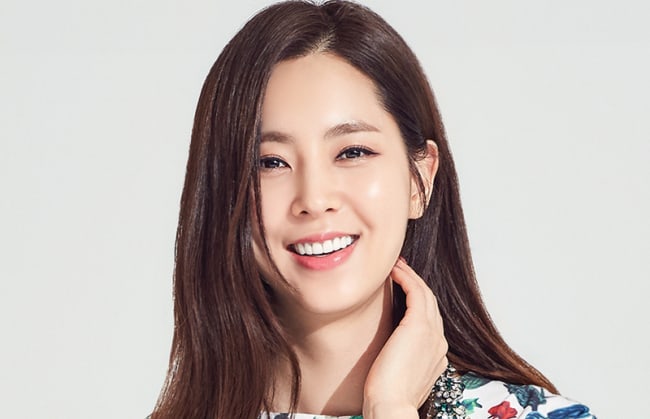 Actress Han Chae Ah Confirmed To Be Getting Married

Han Chae Ah is tying the knot with her boyfriend!

On March 8, her agency Mystic Entertainment announced that the actress is getting married to Cha Se Jji, the brother of retired professional soccer player Cha Doo Ri, after approximately a year of dating.

“Han Chae Ah and Cha Se Jji have promised to be each other’s lifelong companions. They will hold a private wedding in May with their family and close acquaintances. Please give them your blessings. We also ask that you support Han Chae Ah as she continues her career as an actress after marriage,” they added.

Congratulations to the couple on their engagement!