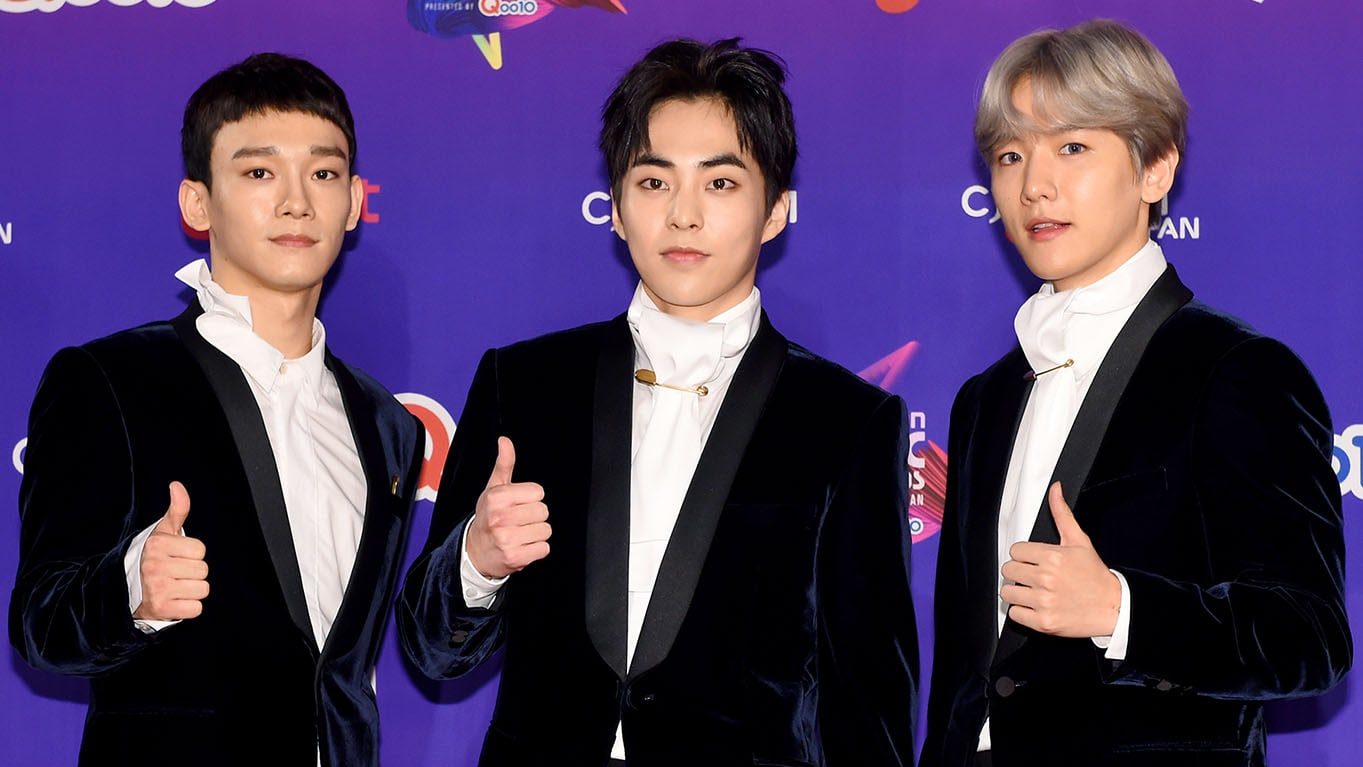 A source from SM Entertainment confirmed that EXO-CBX is aiming to return in April.

Are you looking forward to their new music?

On March 8, several sources from the industry reported that Chen, Baekhyun, and Xiumin are planning to release a new album in April. They will be making a domestic comeback for the first time in approximately a year and a half.

According to a source, EXO-CBX hasn’t finalized the details of their comeback schedule, but they have been consistently working on their new album.

Although SM Entertainment has not confirmed the reports yet, EXO’s manager tweeted the news article about their possible comeback.