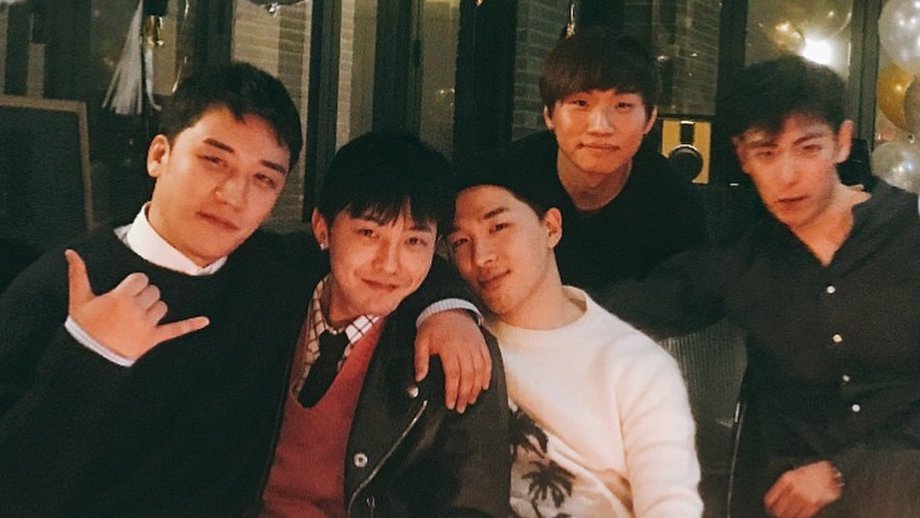 BIGBANG has a special gift for fans!

YG Entertainment announced that they will reveal one of BIGBANG’s unreleased tracks on March 13. Back when the group was working on their album “MADE,” the members wrote the song with their upcoming military enlistment in mind. All five members of BIGBANG participated in recording the song.

The details of the track have not been revealed yet, but this will be the first time in approximately a year and three months that fans will get to hear a new song by all five members of BIGBANG.