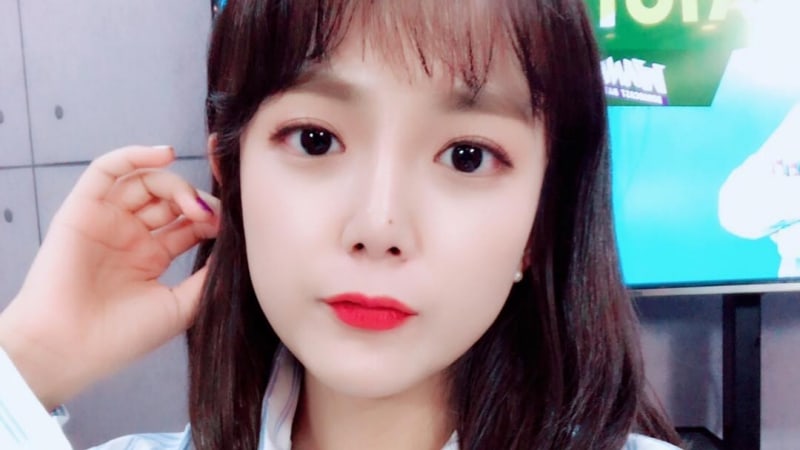 Kang Eun Bi spoke up about her own experiences of sexual harassment.

On March 7, the actress posted a video on her YouTube channel titled “#After Watching ‘PD Notebook—Can You Sleep With Me?’/ I Feel Sorry I’ve Endured And Waited #MeToo #The Bare Face of the Master #Sexual Harassment #Film Director #Audition.”

Kang Eun Bi began, “I need to talk about MBC’s ‘PD Notebook,'” and shared an experience from her high school years.

“PD Notebook” is an investigative journalism program that reports on controversial topics. The show recently aired an episode about sexual harassment accusations in the industry.

She said, “When I went to my first audition, the director suddenly asked me, ‘Have you ever had sex?'” She had been a minor then and she had answered, “I haven’t yet.”

The director then asked her, “Then, can you sleep with me?” and continued with his statements of sexual harassment. He suggested to her that sleeping with him would mean she would become an actress, and told her she needed to sleep with a lot of men to be an actress.

Kang Eun Bi continued, “During the entire audition, I listened to him talk about ‘his body and a man and woman’s sexual relationship.’ I finally ran out of the audition crying.”

She said, “I couldn’t tell anyone about this awful experience for a long time because I didn’t want to be viewed as a ‘promiscuous person.’ After I recently watched ‘PD Notebook,’ I now regret being timid about sexual harassment.”

Kang Eun Bi debuted in 2005 and has appeared in the film “Mr. Wacky,” the sitcom “Rainbow Romance,” and many dramas including “The Vineyard Man.” She has also used the stage name Song Eun Chae.

She is currently active as a BJ (broadcasting jockey) on Afreeca TV and YouTube. 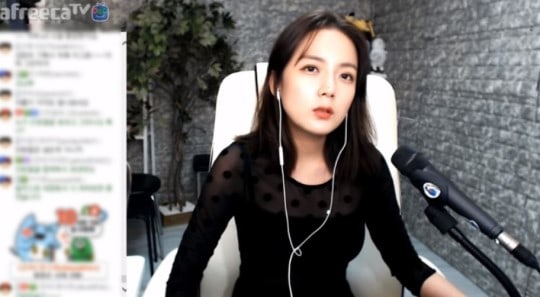 Kang Eun Bi
How does this article make you feel?