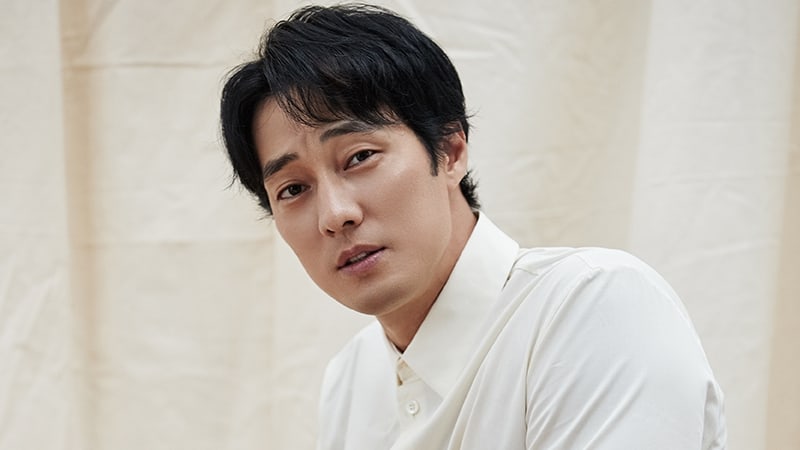 So Ji Sub shared his love for hip hop in a recent interview.

The actor is well-known for his acting as well as his love for hip hop music. He’s released several singles and mini albums since 2008. So Ji Sub explained, “I do hip hop partly because I enjoy doing it and also for the fans who like me. I only perform in places where I’m with my fans.”

He continued, “I’ve gotten many offers to appear on hip hop programs such as ‘Show Me The Money,’ but I don’t want to stand in front of someone to be evaluated on something I enjoy doing. I want to do it because I enjoy doing it, and besides, I’m not that good at it.” When asked about profiting from his tracks, he candidly replied, “I didn’t lose money because of them at the very least.”

On top of acting and making music, he has also been working in the business side of the film industry. He said, “That’s not a hobby, but work. It’s embarrassing because I’ve barely participated in it, but it’s something that I want to continue doing. In order to do that, I need to earn money. It’s very difficult, but this way, I’ll be able to do more good, diverse films. The people who are working with me think that it’s a little hard, but if the opportunity presents itself, I want to venture into the market myself.” 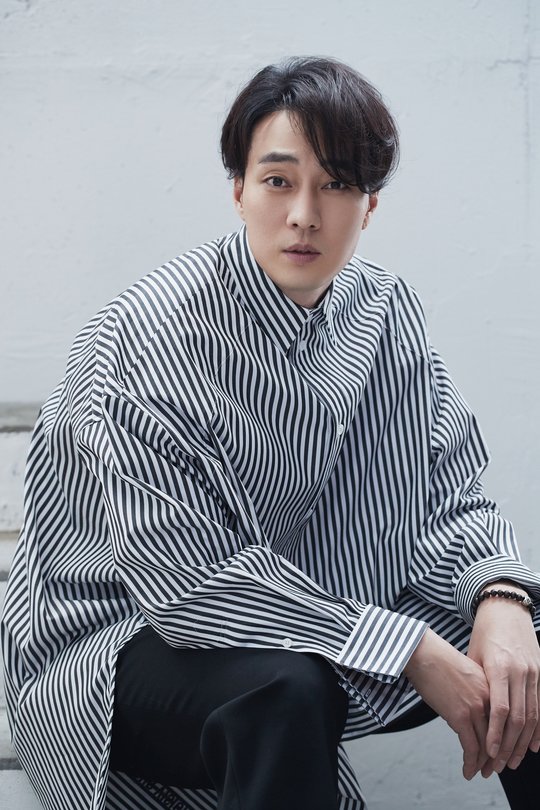 So Ji Sub continued on to say that he doesn’t just work for the purpose of earning money and added, “These days, I want people who are watching to enjoy themselves. My thoughts have changed from the past. I want to do projects where I have fun filming and viewers feel that way as well.”

When asked about appearing on variety shows, So Ji Sub answered, “I don’t think I’d be that happy, but if there’s something that is the perfect fit for me, then I may do it.”

He also expressed his desire to play a different kind of character. The actor revealed, “I want to try a villain role. It’ll be hard, but I think it’ll be fun. I’ve never played a role that was an obvious villain and I have yet to be offered a role of a villain. I think it would be fun to act the role of a villain who became evil for a reason.”

So Ji Sub is set to appear in the film “Be With You” which will premiere on March 14, and will also return to TV screens after two years through the MBC drama “Terius Behind Me” in September.