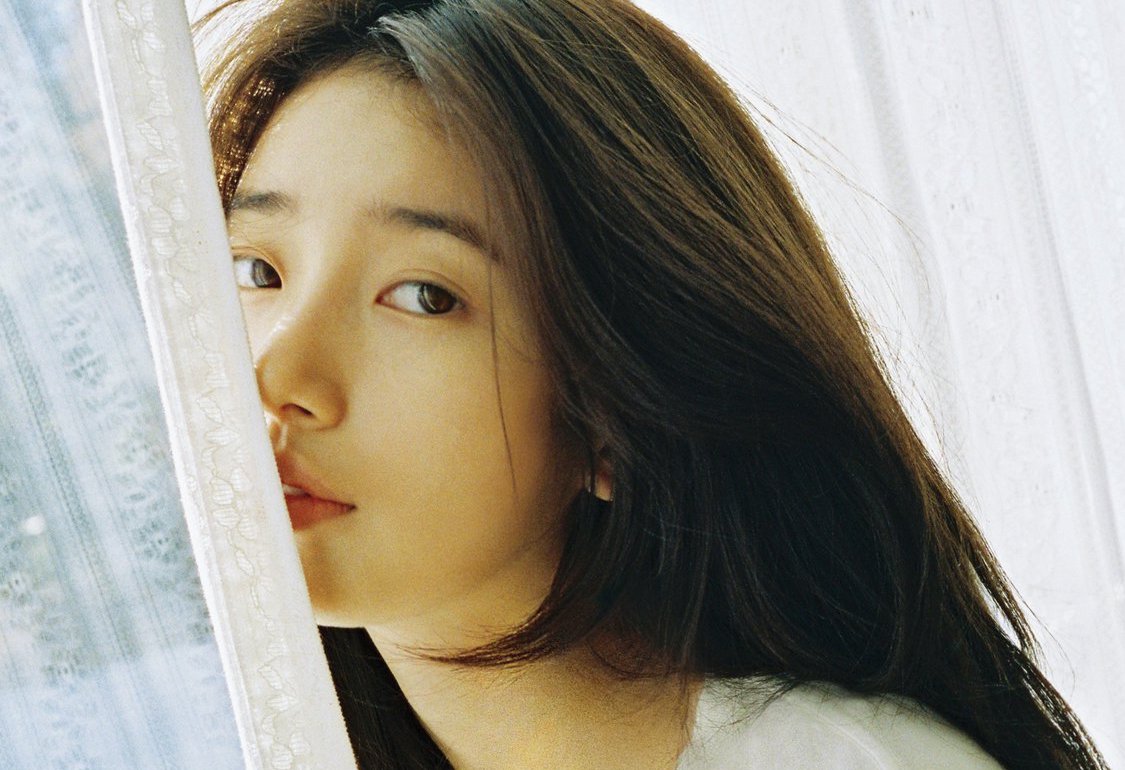 Suzy has announced that she’ll be releasing a special version of a track from her latest mini album!

On March 8, JYP Entertainment revealed a teaser image for Suzy’s “Midnight” off her second mini album “Faces of Love” from January. The teaser announces that this new release of the song will feature renowned Korean pianist and composer Yiruma.

The teaser was shared with a release time of March 9 at 6 p.m. KST.

Suzy released “Faces of Love” on January 29, and has shared music videos for her songs “Holiday,” “SObeR,” and “I’m in Love with Someone Else.“

Suzy
Yiruma
How does this article make you feel?