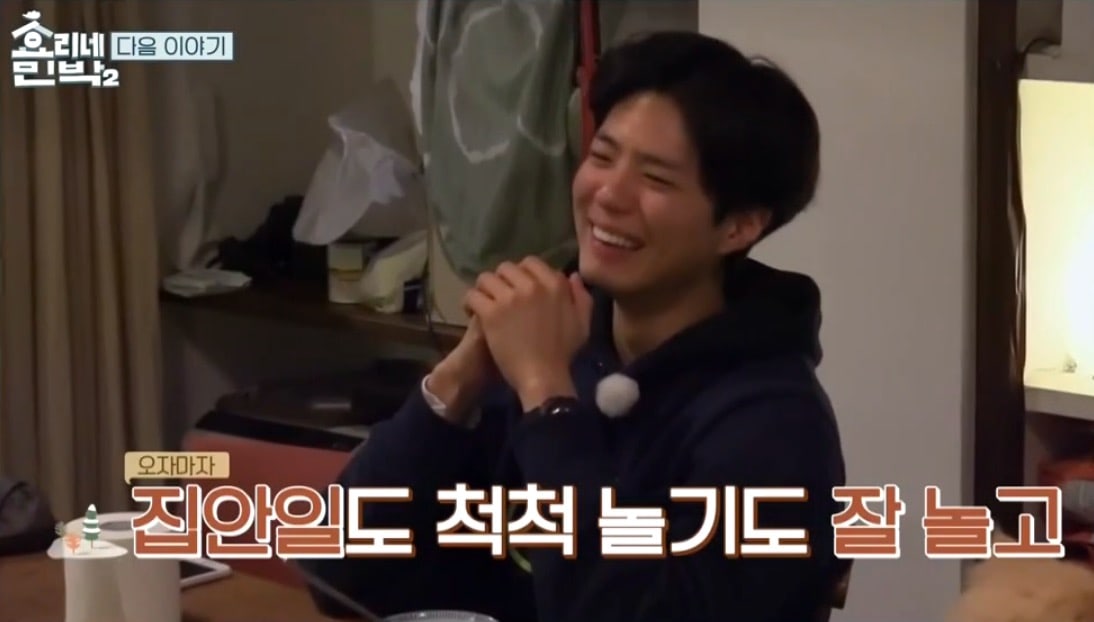 The producing directors of “Hyori’s Homestay 2” have confirmed when fans can expect to see Park Bo Gum on the show.

After it was announced that Park Bo Gum had joined Lee Hyori, Lee Sang Soon, and Girls’ Generation’s YoonA as a part-time worker for “Hyori’s Homestay 2,” fans have been eagerly awaiting his appearance. While he’s been seen in previews and highlight clips reading books, cleaning, cooking, and more at the homestay, he hasn’t yet appeared in the episodes, leading many viewers to wonder when he’ll be making his arrival.

In a phone call with a news outlet on March 8, the producing directors of the show stated, “Park Bo Gum’s appearance will be starting in earnest this week.”

When asked about the high expectations for record-breaking ratings with Park Bo Gum’s appearance on the show, the producers said, “We’re happy with the ratings now. That day is also the day when the finale of KBS2’s ‘My Golden Life‘ is airing, so we don’t have high expectations. We don’t have any larger goals.”

Fans will be able to see Park Bo Gum in the March 11 episode of the show, which will begin at 9 p.m. KST on JTBC.