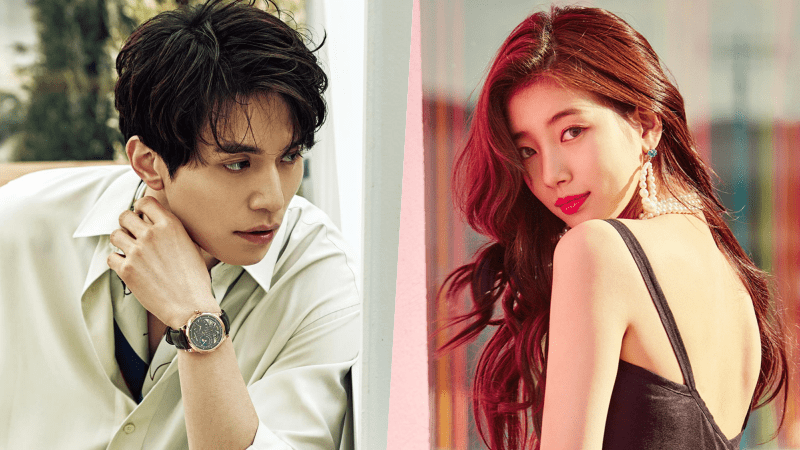 Breaking: Lee Dong Wook And Suzy Confirmed To Be Dating

Lee Dong Wook and Suzy are confirmed to be dating!

King Kong by Starship confirmed, “They met at a private, casual gathering. They recently started to get to know each other with good intentions and have feelings for each other. Because it’s still the beginning and we just learned about it, there’s not much we can say about them dating or being a couple.”

JYP Entertainment echoed, “They are currently in the process of getting to know each other.”

Love may be in the air for these two celebrities!

According to a report made on March 9 by news outlet TV Report, Lee Dong Wook and Suzy are reportedly dating. While they originally were just colleagues, their relationship recently progressed to a romantic one according to one source. Suzy had also previously named Lee Dong Wook as her ideal type back in 2012 during an appearance on SBS’s “Strong Heart.”

Various sources from the industry also shared that Lee Dong Wook fell for Suzy’s down-to-earth character. The couple are said to get along because of their similarly bright personalities, and have reportedly been spotted carefully going on dates together.

Both Lee Dong Wook’s and Suzy’s agencies — King Kong by Starship and JYP Entertainment – have stated they are currently checking with their respective artists.

Stay tuned for updates on this developing story!

Lee Dong Wook
Suzy
Soompi Spotlight
How does this article make you feel?