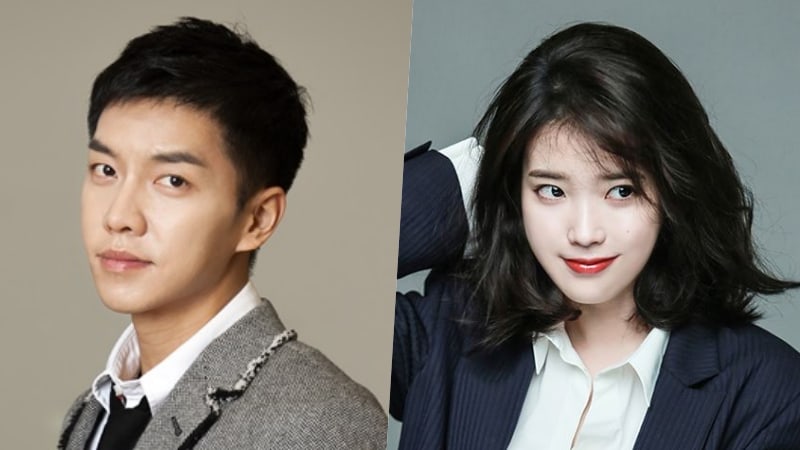 Lee Seung Gi has revealed that he’d like to work with IU in the future!

In an interview on March 8, Lee Seung Gi expressed his strong determination to make a collaboration with IU happen. When asked whether there were any junior artists with whom he was interested in collaborating, he responded, “There are so many. Personally, I want to work with IU. I like her sensitivity [as an artist]. At the very least, I want her to write lyrics [for one of my songs] sometime in the future.”

Lee Seung Gi went on to share that he was grateful to IU for having performed at his military base while he was serving in the army. “The whole unit went crazy back then,” he recalled. “I contacted Psy to ask him to perform, and he talked to IU as well. She easily agreed to come, so I was very thankful.”

The star received attention last month for sending IU a coffee truck on the set of her latest drama.

Lee Seung Gi also revealed that he is currently planning his next album. “I have a concept that I’m thinking of,” he said. “I need some more time before it will be ready. I’d like to [release it] within the year.” 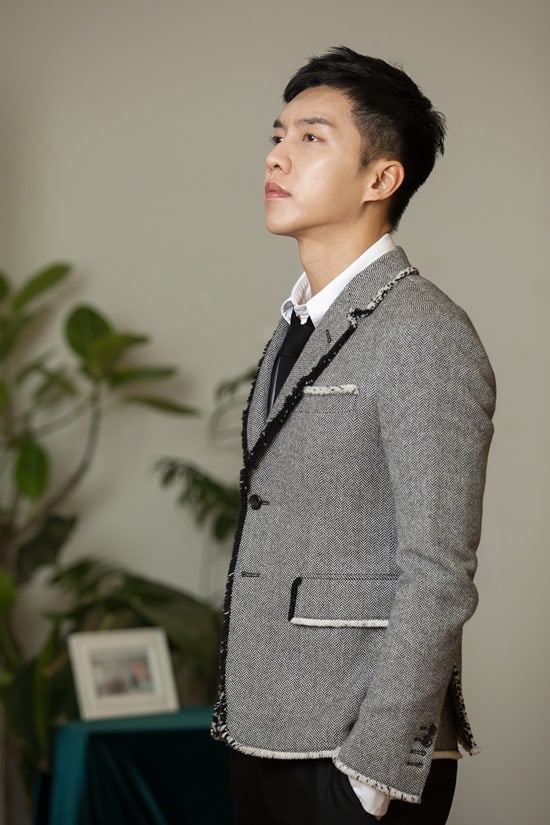 When asked which of his multiple careers within the entertainment industry he wanted to prioritize, Lee Seung Gi answered that he hoped to continue pursuing all of them.

“It’s too difficult if you ask me to choose between acting, singing, and appearing on variety programs,” he replied. “They each have their pros and cons, and what I want to do changes depending on the situation.”

Lee Seung Gi recently starred in the tvN drama “Hwayugi,” which aired its finale on March 4. He also appeared in the film “The Princess and the Matchmaker,” which recently surpassed one million viewers at the Korean box office.

Would you like to see a collaboration between Lee Seung Gi and IU? Leave your thoughts below!

If you haven’t already seen it, you can start watching Lee Seung Gi in “Hwayugi” here:

IU
Lee Seung Gi
How does this article make you feel?