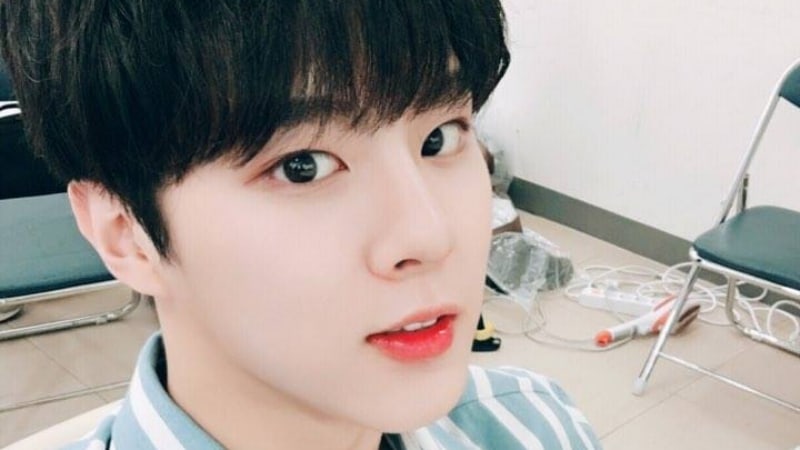 After a nine-month hiatus, UP10TION’s Wooshin has posted a handwritten letter in which he opens up about returning to the group for its upcoming comeback.

On March 9, UP10TION announced Wooshin’s return to the group through its teasers for its first full-length album, “Invitation.” Wooshin has been on hiatus since June 2017, when he decided to take a break from all activities for health reasons.

That same day, Wooshin posted a letter to his fans in which he explained his decision to return.

He began by emphasizing his gratitude to UP10TION’s fans, writing, “‘Thank you.’ I wanted to begin this letter with these words. It has taken more time than I thought to stand before you again. I’m sorry that I have come so late, at a time when the long period of waiting has begun to transform into longing, and when some [fans] may have already moved on.”

Wooshin went on to share his reasons for deciding to take a temporary hiatus last year. He wrote, “One day, as I began to repeat the words ‘I’m fine’ out of habit, I asked myself a question. ‘Do I keep thinking to myself that I’m fine because something happened that I am forcing myself to feel okay about?’ As I kept having these kinds of thoughts, I became troubled, and I felt as though someone had put my emotions into disarray.

“The conclusion that I came to not long afterwards was ‘Ah, I’m not fine.’ Admitting to myself that I wasn’t fine took more effort and time than I’d thought.

“I kept looking for solutions, and because I thought that worrying about myself might be a solution, I began to worry about myself. The ‘I’m fine’ that I had kept repeating inside was flooded by the question ‘Am I fine?’ and I thought, ‘When things are hard, let’s run away.’ And I used all my strength to run away. From everything. From myself, from people, from life. I kept running away from it all and, in an attempt to find a new solution, I started walking backwards.”

Wooshin then explained that he had decided to return to the group after realizing that he was not alone and that there were still fans who were waiting for him. He wrote, “So I ended up returning to where I started, and as I walked backwards step by step without even looking around me, I assumed that there would be no one by my side, and I thought that I was lonely.

“But when I happened to look beside me, all of you were looking at me with smiling faces. I’m sorry. I had momentarily forgotten that my steps were not steps that I was taking alone, but steps that we were taking together. That long, long before telling myself ‘I’m fine’ had evolved into asking myself, ‘Are you fine?’, all of you had offered me that [same] question, ‘Are you fine?’ Because I think that I know how it must have felt…

“I’ve decided not to worry anymore about what the right or wrong decision is. As always, there’s no way to know the answer, and I’ve learned that the journey is more important than the destination. I still haven’t found the answers.”

He concluded, “This letter has turned out to be a long one. I tried to tell a little bit of my story for those who were curious about how I’ve been doing. Just as before, I don’t know what the ending of this story will be, but as I’ve done up until now, I want to continue to write that story together with our HONEY10s [UP10TION’s fan club name] and my group members.”

Wooshin also promised that he would make up for his temporary hiatus by remaining by his fans’ side in the future. He wrote, “In return for having briefly gone away, I will always stand in the same place so that all of you are able to see me whenever, wherever. I have returned with a carefree smile.

He finished by signing his letter, “From Wooshin, before spring.” 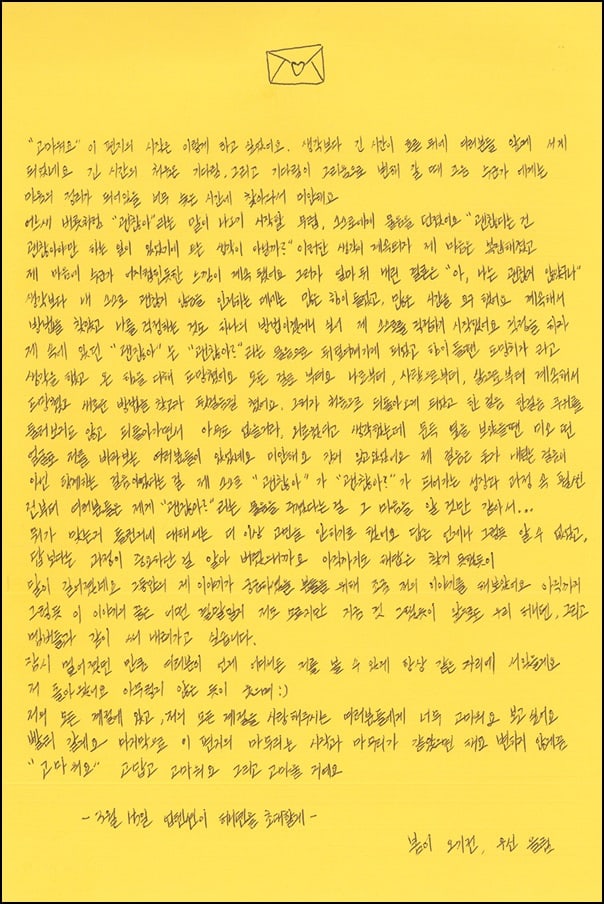 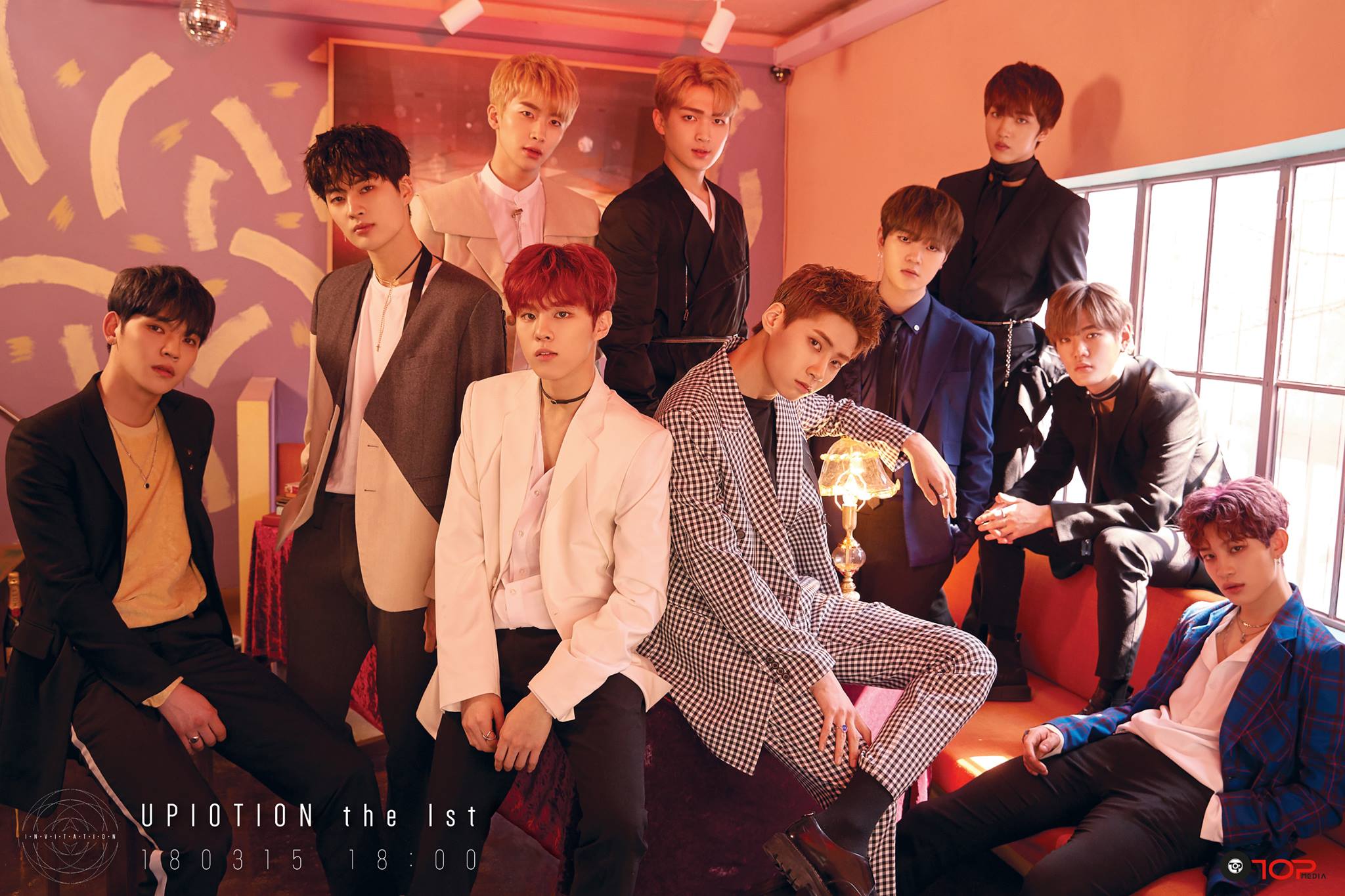