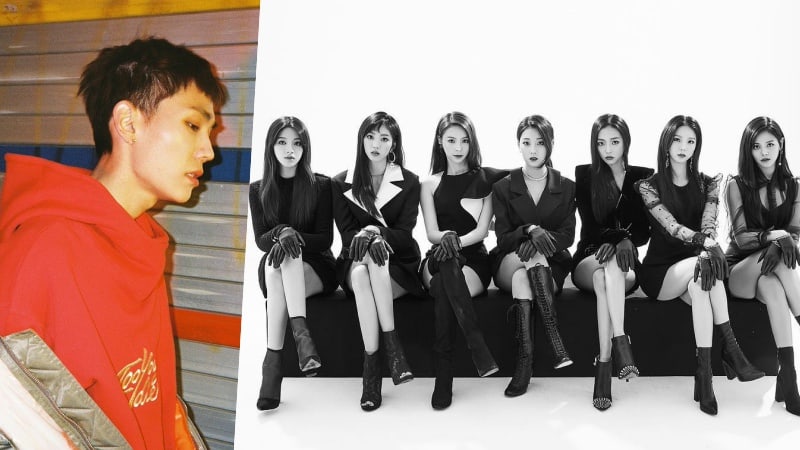 BTOB’s Ilhoon will be kicking off his solo debut with a bang with the help of labelmates CLC!

Cube Entertainment stated, “Ilhoon released his first mini album ‘Big Wave’ on March 8 and is gearing up to promote his title track ‘She’s Gone.’ To show their support for their fellow labelmate and senior, CLC has teamed up with Ilhoon to prepare a special stage together.” They added that the special performance will be revealed on MBC’s “Music Core” on March 10.

Ilhoon’s “Big Wave” is a mini album produced by Ilhoon himself and the title track “She’s Gone” expresses the complicated emotions one goes through when they run into a past love. The dry guitar line, beautiful melody, and powerful rock beat perfectly reflect the free-spirited and maverick personality of Ilhoon. CLC released their seventh mini album “Black Dress” on February 22 and have since been busy with promotional activities for their title track.

Don’t forget to tune in to MBC’s “Music Core” at 3:30 p.m. KST on March 10 to catch CLC and Ilhoon’s upcoming joint-performance!

CLC
BTOB
Jung Ilhoon
How does this article make you feel?