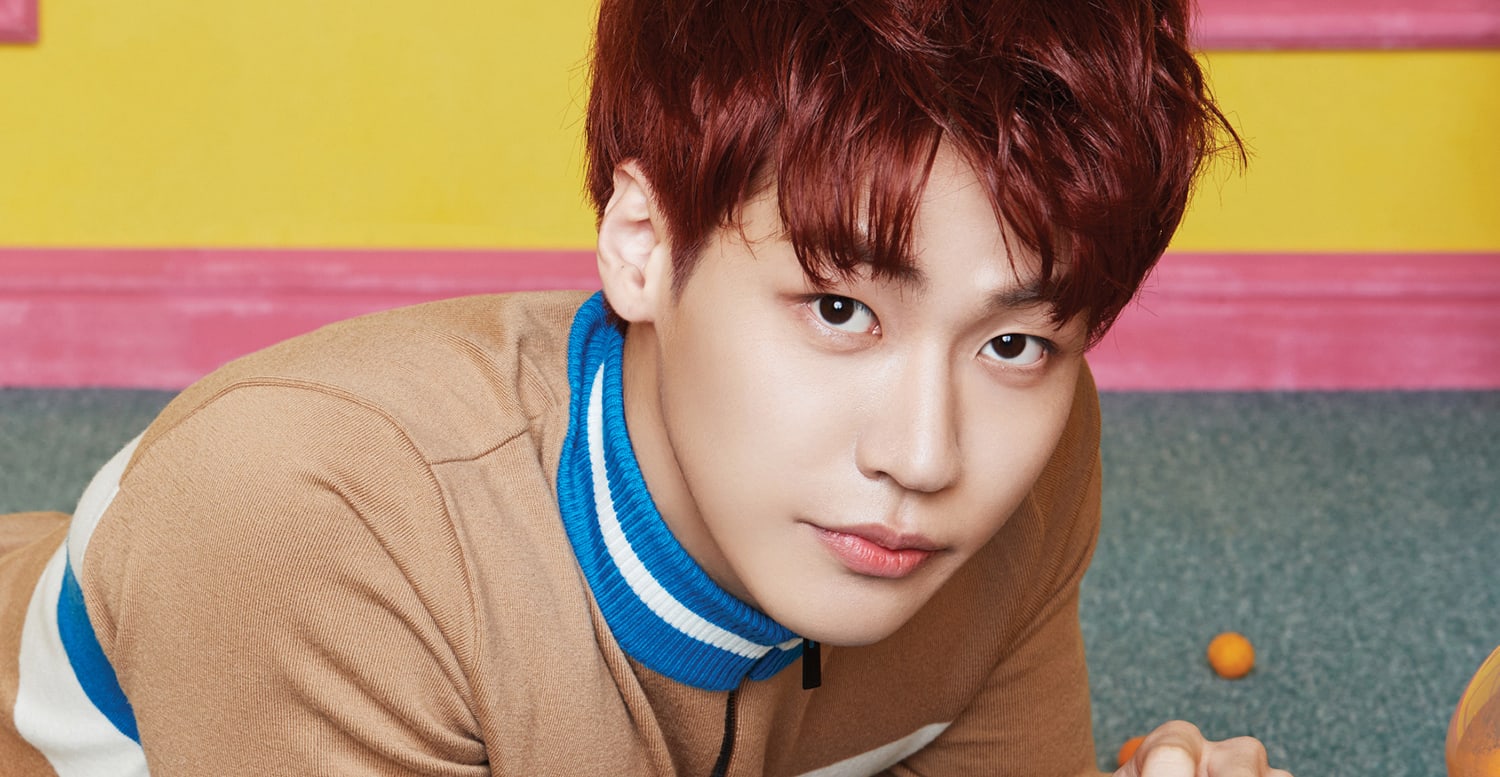 N.Flying’s Lee Seunghyub will be transforming into a relationship counselor in an upcoming web drama!

Lee Seunghyub has been confirmed to appear in the web drama “Love Cart” (literal title), a romantic comedy about the relationships, lives, and dreams of part-timers working at food carts. Last year’s pilot series was highly popular, logging over eight million views in its first week of release, and the series has been upgraded to a regular series that will begin on March 22.

The N.Flying member will play the role of Terry, the most charming man of all those who work at the food carts whose good looks and great personality makes everyone fall in love with him. Though he gives out great relationship advice that works every single time, he himself is suffering with an unrequited love. His character will be a savior to those scared about starting a new relationship with someone.

Anticipation is building for Lee Seunghyub in the role as he seems to perfectly fit the description of his character. It will be interesting to see how he brings his energetic and lively personality as the leader of N.Flying to his new role.

N.Flying
Lee Seunghyub
How does this article make you feel?