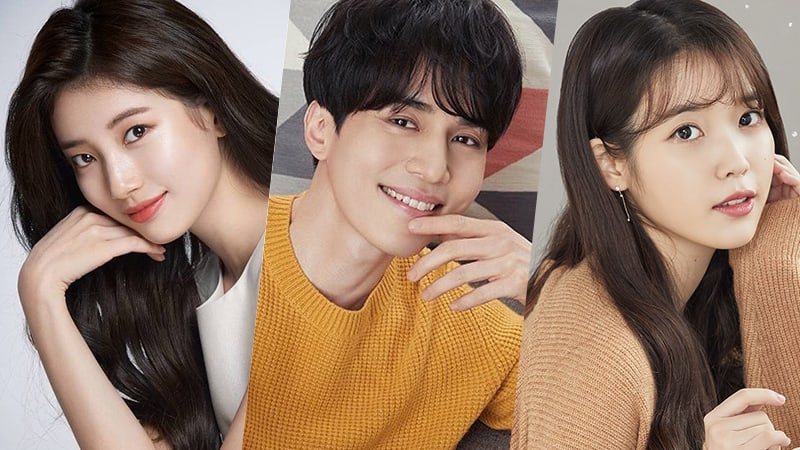 A past clip of Suzy talking about Lee Dong Wook has been gaining attention after their recent dating news!

When IU appeared on an episode of KBS’s “Win Win” back in 2011, her close friends Suzy and Yoo In Na showed up to surprise her.

During their interview, Lee Soo Geun asked Suzy whether she knew about IU’s ideal type, to which Suzy responded, “IU bragged to me one day that Lee Dong Wook chose her as his ideal type. She kept asking me if I was jealous.”

IU then commented, “Suzy bragged to me, too, that Lee Min Ki liked her,” to which Suzy replied, “That was a lie.” 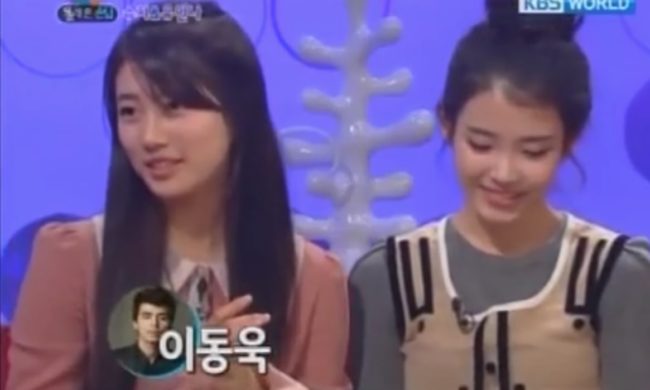 This wasn’t the first time Suzy talked about Lee Dong Wook on a broadcast. During her appearance on SBS’s “Strong Heart” in 2012, she named the actor as her ideal type.

Who knew they would become a couple six years later?