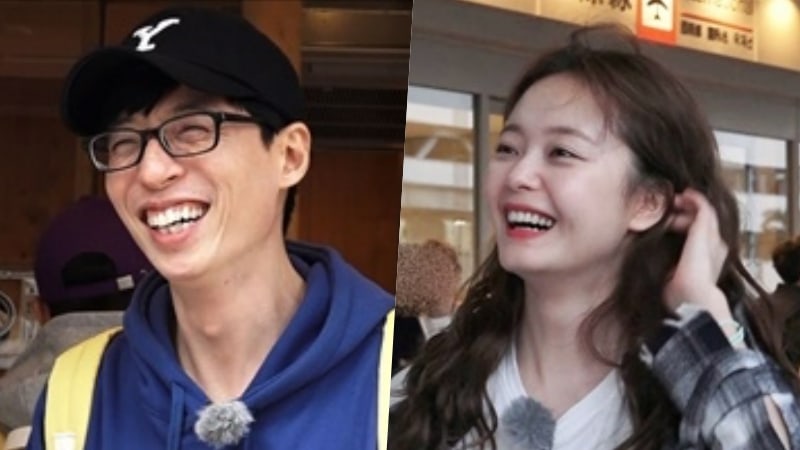 On the next episode of SBS’s “Running Man,” Yoo Jae Suk claims that Jun So Min has traumatized him!

The March 11 broadcast of the variety show will feature the second installment of the “Random Tour” race, in which the cast members split up into teams and travel abroad to complete various missions.

During the episode, Jun So Min jokingly points out to Yoo Jae Suk, “Why does your voice become especially feminine only when you speak Japanese?” After teammates Ji Suk Jin and Heo Kyung Hwan agree wholeheartedly, Yoo Jae Suk spends the rest of the trip looking visibly nervous every time he has to speak Japanese.

Eventually, Yoo Jae Suk becomes so frustrated about his new insecurity that he complains to the production staff, “I’ve developed a trauma because of Jun So Min!” 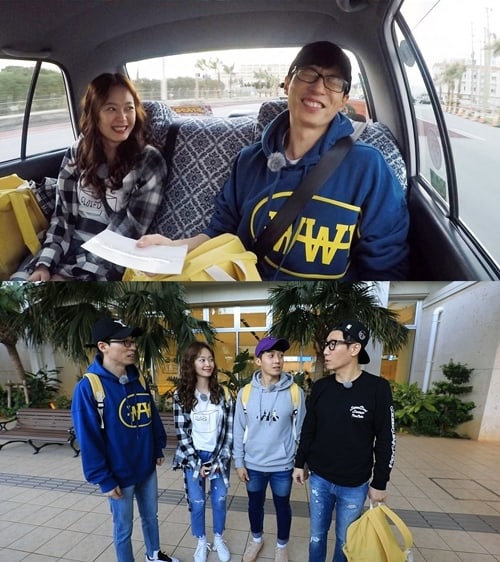 In the meantime, you can check out the first installment of the “Random Tour” race below:

Yoo Jae Suk
jun so min
Running Man
How does this article make you feel?