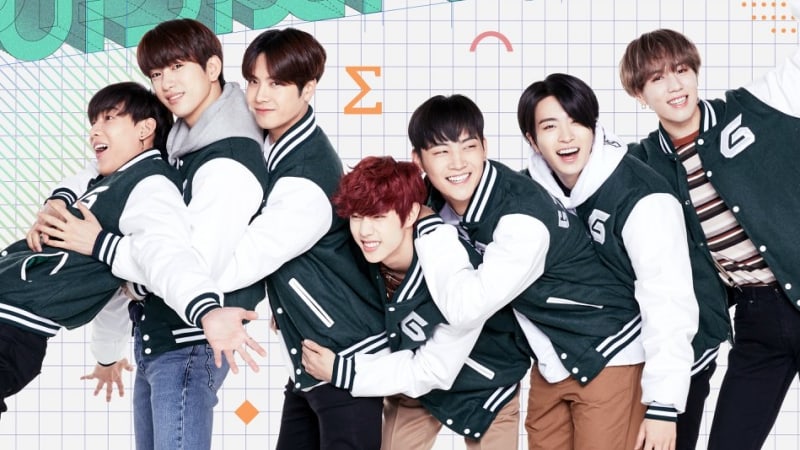 The members of GOT7 are now honorary ambassadors for Korea’s National Fire Agency!

He added, “We hope that the well-known GOT7 will enhance the image of our firefighters, who are the guardians of the public’s safety.”

GOT7 is also participating in the agency’s special S.A.V.E. (Superheroes Attract Valuable Energies) fundraising campaign, the proceeds of which will be donated to firefighters and burn victims.

The group is currently preparing to make a comeback with the mini album “Eyes on You,” which will be released on March 12. GOT7 also recently collaborated with Hyorin for the pre-release track “One and Only You.”