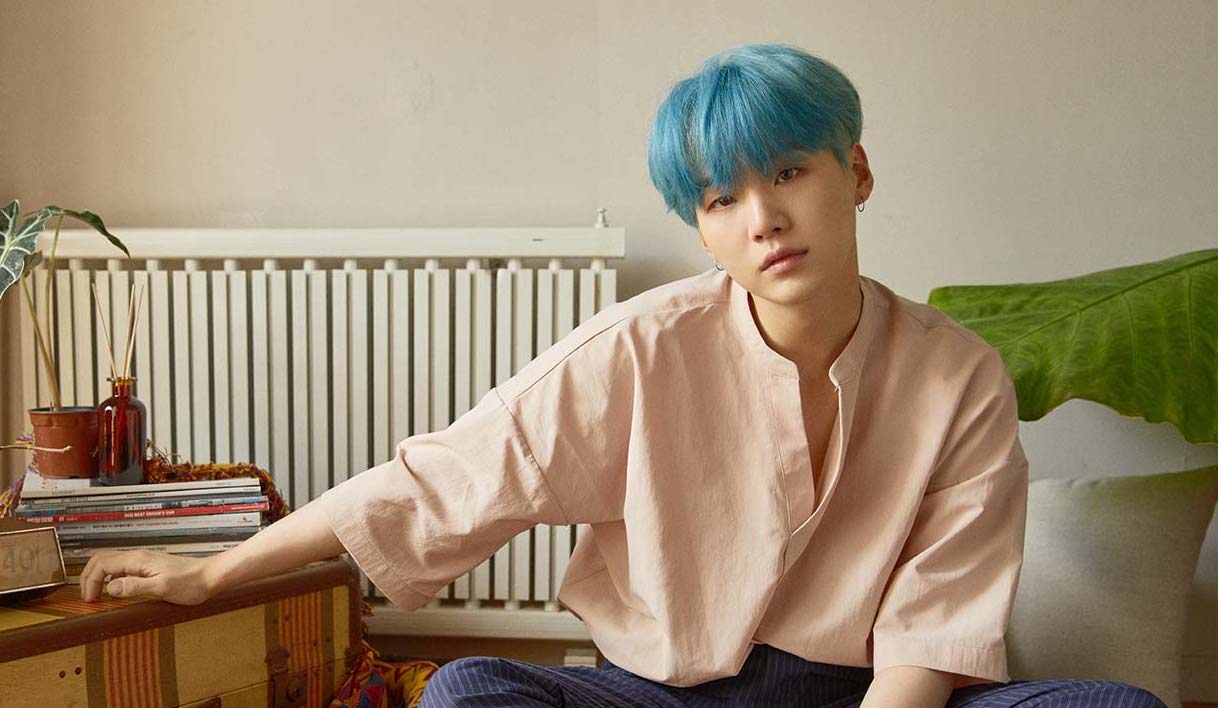 BTS member Suga celebrated his birthday with a touching donation to 39 orphanages.

Suga turned 26 (in Korean reckoning) on March 9, and he sent gifts of Korean beef to 39 orphanages as a way to keep a promise he’d made to fans years ago. The number 39 corresponds with the numbers that make up his birth month and day.

A post was uploaded online on March 9 that shared that Suga had sent 10 kilograms (approximately 22 pounds) of prime Korean beef with confirmation documents as well as signed BTS albums to several orphanages. A source from BigHit Entertainment has told a news outlet, “For Suga’s birthday on March 9, he donated Korean beef to 39 orphanages under the name of BTS’s fan club ‘ARMY.'”

At a fan signing event back in 2014, Suga had asked fans, “What do you want to eat?” When fans replied that they wanted meat, Suga promised them, “I’ll make a lot of money and buy meat for you.” In an interview in 2015, Suga was asked when he’d keep his promise, and he named the date of March 9, 2018.

The source from BigHit continued, “Since Suga couldn’t have a party to eat meat together with his fans, he made the donation under the name of ARMY instead of his own to express his gratitude to his fans.”

BTS will be releasing their third Japanese album “Face Yourself” on April 4, and is also currently working on their next Korean release.