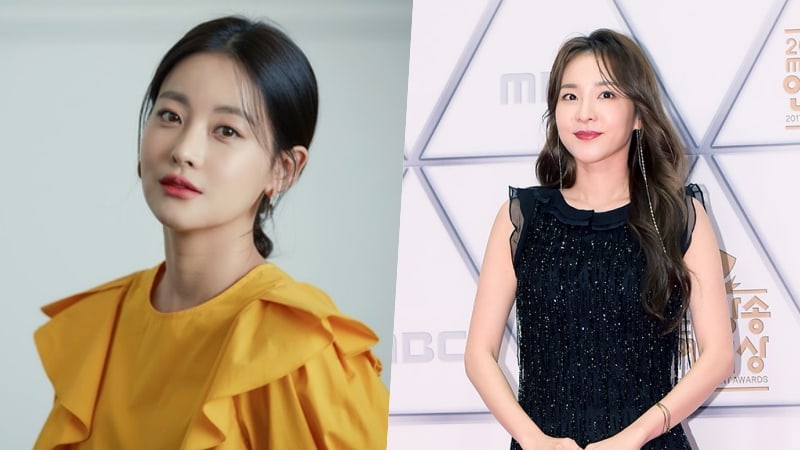 Oh Yeon Seo has become so close with her “Cheese in the Trap” co-star Sandara Park that they might travel together!

In a recent interview ahead of the release of the film adaptation of “Cheese in the Trap,” Oh Yeon Seo talked about her new friendship with Sandara Park. The two actresses play best friends in the story, with Oh Yeon Seo taking the role of lead character Hong Seol and Sandara Park playing her best friend Jang Bo Ra.

Oh Yeon Seo previously shared at a press conference that the two had become close while filming the movie, which made acting as friends much easier.

In the interview released on March 9, Oh Yeon Seo said, “She was so cute that I wanted to be friends with her.” She added, “She was very shy and felt a lot of pressure about acting.”

“I contacted her first and we ate together, it was so fun,” she said. “We’re both interested in fashion so we talked a lot about clothes.”

“Cheese in the Trap” will hit theaters in Korea on March 14.

Sandara Park
Oh Yeon Seo
Cheese in the Trap (film)
XPN
How does this article make you feel?