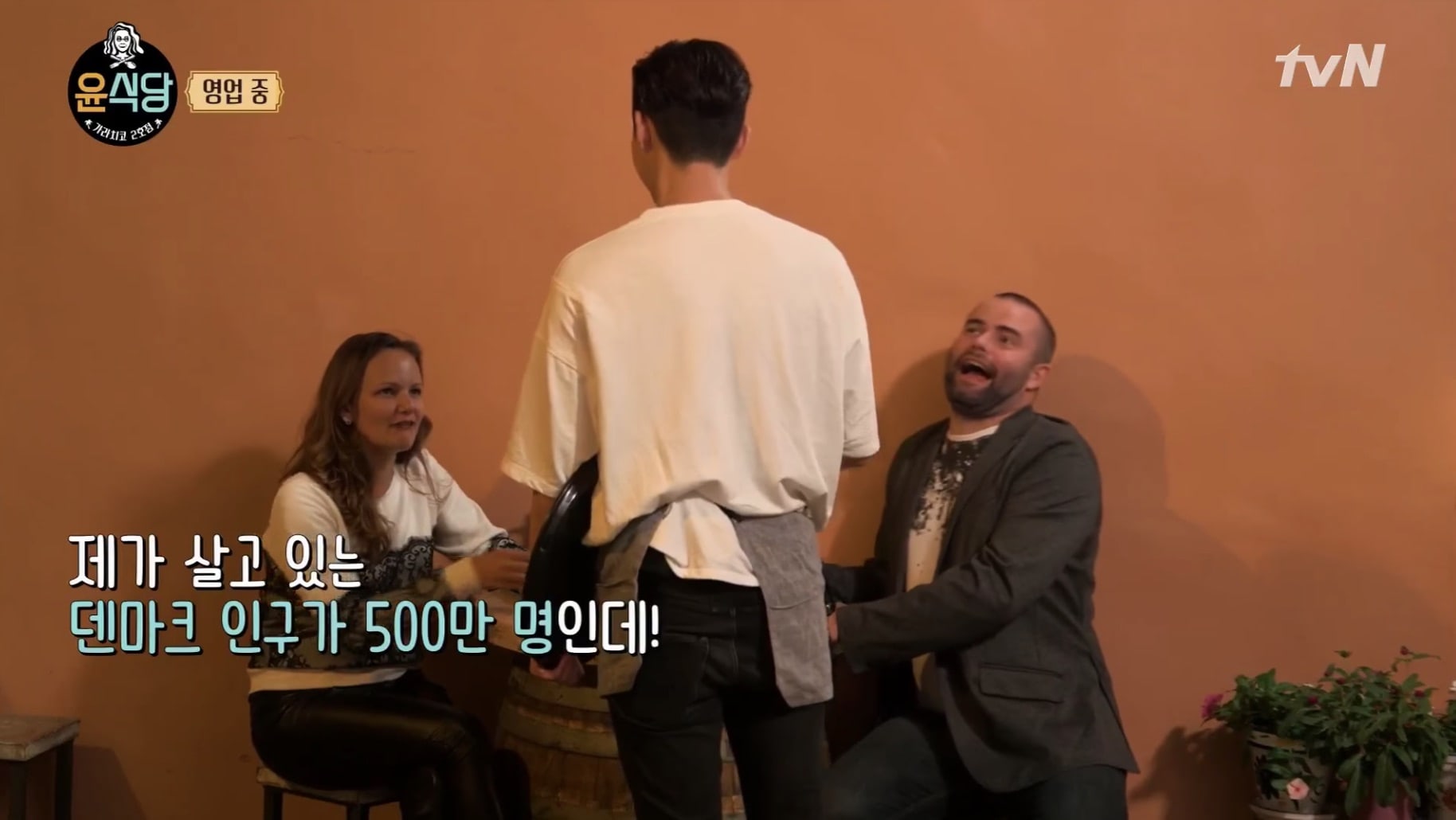 A couple who came to eat at the restaurant in “Youn’s Kitchen 2” were recently blown away by Park Seo Joon’s fame!

During the March 9 episode, a woman from Denmark and a man from Belgium came to the restaurant to enjoy a glass of wine. Curious about the cameras, they asked Park Seo Joon, their server, what kind of TV show they were filming. 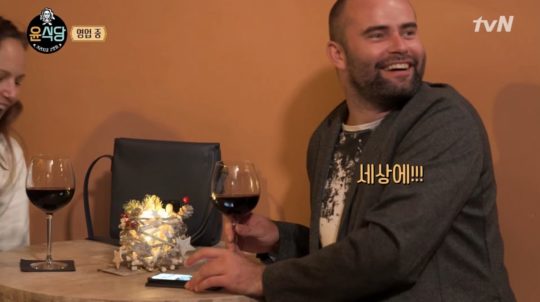 The woman said in disbelief, “The entire population of Denmark is 5 million” and the man said, “Of all the people I’ve met so far, he’s the most famous.” They then kept marveling at his follower count and couldn’t believe that they had been served wine by such a well-known celebrity.

The man compared Park Seo Joon’s popularity with Kevin De Bruyne, Manchester City’s most expensive soccer player. “His follower count is 4.1 million,” he said. “[Park Seo Joon] has more followers than my soccer idol.” The woman also commented, “He has more Instagram followers than the number of people in Denmark that use Instagram.” 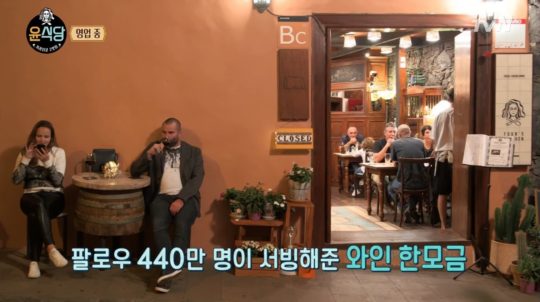