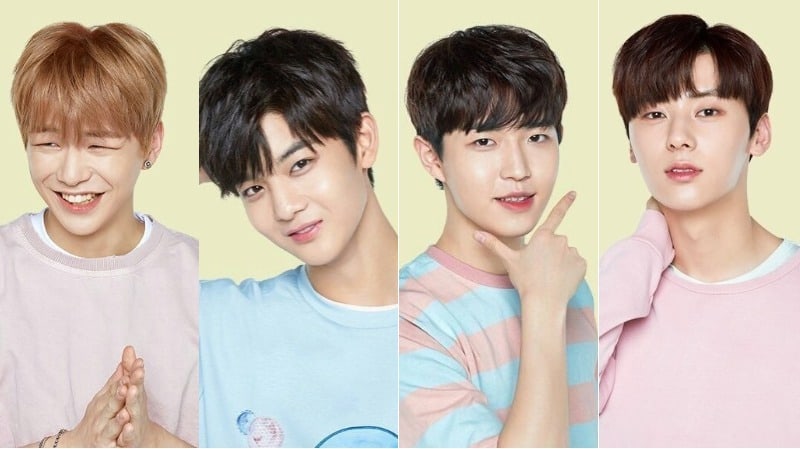 Wanna One will be making another guest appearance on “Happy Together!”

On March 9, a source from “Happy Together” confirmed that four members of Wanna One, Kang Daniel, Hwang Min Hyun, Kim Jae Hwan, and Bae Jin Young, had recorded their appearance that day. The episode is planned to air sometime in March.

The same four members had previously appeared in the karaoke segment when the show returned from its hiatus in January.

Wanna One is planning to return with their mini album “0+1=1 (I Promise You)” and title track “Boomerang” on March 19.