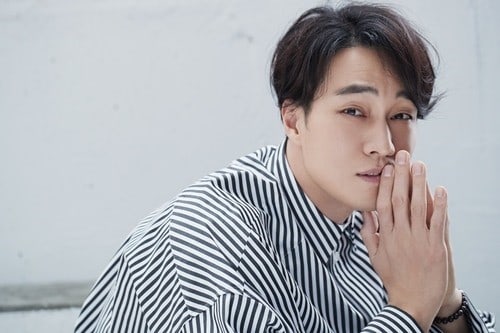 Actor So Ji Sub recently weighed in on the possibility of a remake of “What Happened in Bali,” a classic drama in which he appeared back in 2004.

Including So Ji Sub, many of the stars in the melodrama have gone on to stellar careers, like Ha Ji Won and Jo In Sung. Late last year, a source reported that the drama would be getting a 2018 remake. 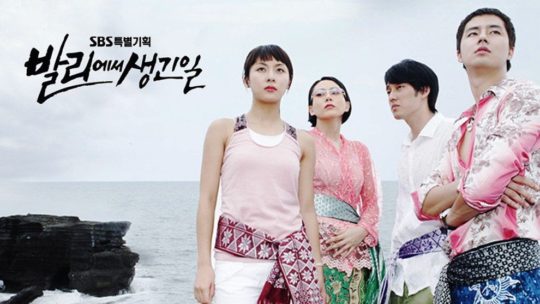 “I heard of it through the news,” So Ji Sub said in a recent interview, “but if it’s made, I’d definitely like to see it.”

The actor also named some other projects that influenced his career, like “Rough Cut.” “It made me feel like I should keep doing movies,” he shared. “I avoided ‘Can’t Live Without Robbery’ because I was so embarrassed at how awkward I was onscreen, but ‘Rough Cut’ made me feel like I could do movies again.”

So Ji Sub’s upcoming film with Son Ye Jin, “Be With You,” is slated to premiere in South Korea on March 14.

So Ji Sub
What Happened in Bali
How does this article make you feel?