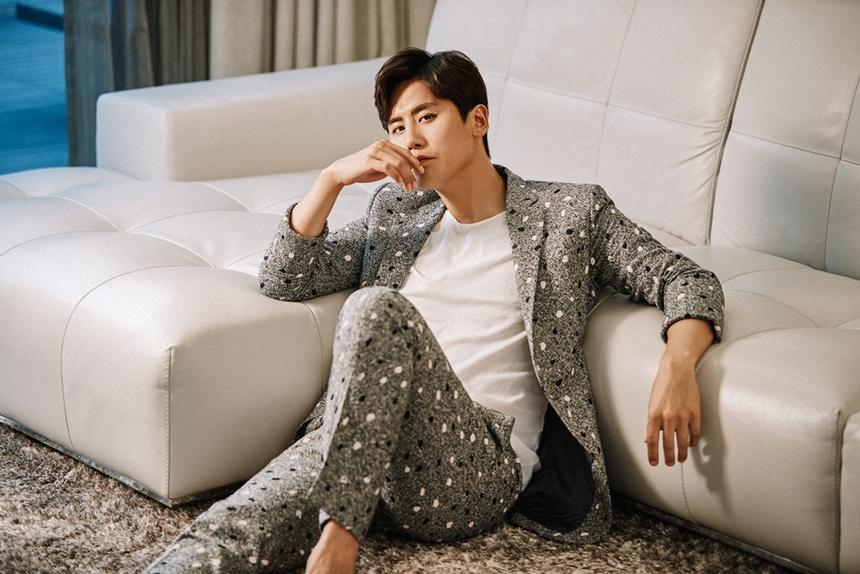 Yu Xiao Guang is a Chinese actor who has been gaining popularity through his appearance with wife Chu Ja Hyun on the Korean variety show “Same Bed Different Dreams 2 – You Are My Destiny.” His love for his wife has earned him the nickname “Yu-vely.”

In the upcoming drama, Yu Xiao Guang will be Zhang Qiang, the oldest son of a family-led Chinese company that enjoys high growth every year and boasts strong capital. He isn’t the average second-generation chaebol, and instead started as a regular employee and worked his way up to become a respected elite businessman. He decides to fly to Korea to meet Lee Do Ha (Lee Sang Yoon) to talk about a potential investment offer.

Yu Xiao Guang stated, “I have always enjoyed Korean films and dramas. I had hoped to appear in a Korean drama if I ever got the chance, and I think ‘About Time’ will be a great opportunity for me, even though it is just a special appearance. I hope to be able to appear in more Korean productions in the future.”

“About Time” will be a fantasy romance about a woman who can see how much time everyone around her, including herself, has left to live and a man who stops time for her. The drama will be led by Lee Sang Yoon and Lee Sung Kyung, and is set to begin airing in May.

About Time
Yu Xiao Guang
How does this article make you feel?